An international avantgarde black metal project set-up around the main figure of guitarist/songwriter Alessandro Rossi (Blackdrone Inc, Emrevoid) started in 2007 with his virtual meeting with the experimental electronic US producer Joey Hopkins (Joey Hopkins Midget Factory). Fueled by a mutual interest in extreme music and sci-fi themes, the two began recording original material in their own home studios, with A.R. taking care of the music and J.H. at vocals and lyrics. The band was soon joined by norwegian musician Member001 from The Konsortium as guest vocalist.

After a year of work around the debut demo and just a few weeks before the release, a tragic accident killed Joey Hopkins. An earthquake for his family, friends, bandmates and the whole music community he was involved with. The recording of this first legacy came out as a self production November 9th, 2009.
Following a long hiatus and silence due to the tragic event, in 2013 Alessandro had the power to resurrect the project again thanks also to the inputs given by new collaborators like Vincent Cassar (Smohalla, Fixions) at keyboards and Oscar Martin (As Light Dies, Garth Arum) at vocals.

Lyrically inspired by science fiction authors like Strugatzki and Lem, as well as the powerful imagery of Tarkovskij cinema, the new compositions investigate the arduous relationship between man and other worlds, whether they be real or self-deceptions. An inner journey named “Outer”. The visual side of this journey has been represnted magistrally by Trine & Kim, well known music designers from Norway

AS777 was also the “unrevealed” band (experiment) that  we published a ghost track from a few months ago without spoiling the name of the band. This experiment indeed  pushed the music fans to listen to music with blind eyes, not knowing if they are Satyricon or a new teeneager band from Iraq, so without any psycho-conditioning… and the responses was rather encouraging.

“It has the monumental atmosphere of the latest Abigor release and combines technical instrumentation with a globally eerie feeling.”

“The harsher, almost industrial music with a bit of that underlying melody is quite captivating. The brief appearance of clean vocals really accentuate the darker and more mechanical sounding instrumentation and give a really good sense of “light vs. dark”.”

“Unrevealed’s Religious Black Metal comes from far away: the wall of sound created by the band is thick, based on a heavy and straightforwarded riffing and a rude while focused rithmic section. Above all, the vocals perform a forgotten ritual of vast and deep evilness, where a cerimonial growl battles with some well delivered clean parts. Let yourself be flown away in mesmerizing darkeness…”

“Unrevealed blend a veritable tour de force of high caliber avantgarde influences, ranging from Dødheimsgard, the flighty passages of Arcturus and some of the twisting fierceness of Abigor for good measure! A wonderful blend for an even better musical journey.” 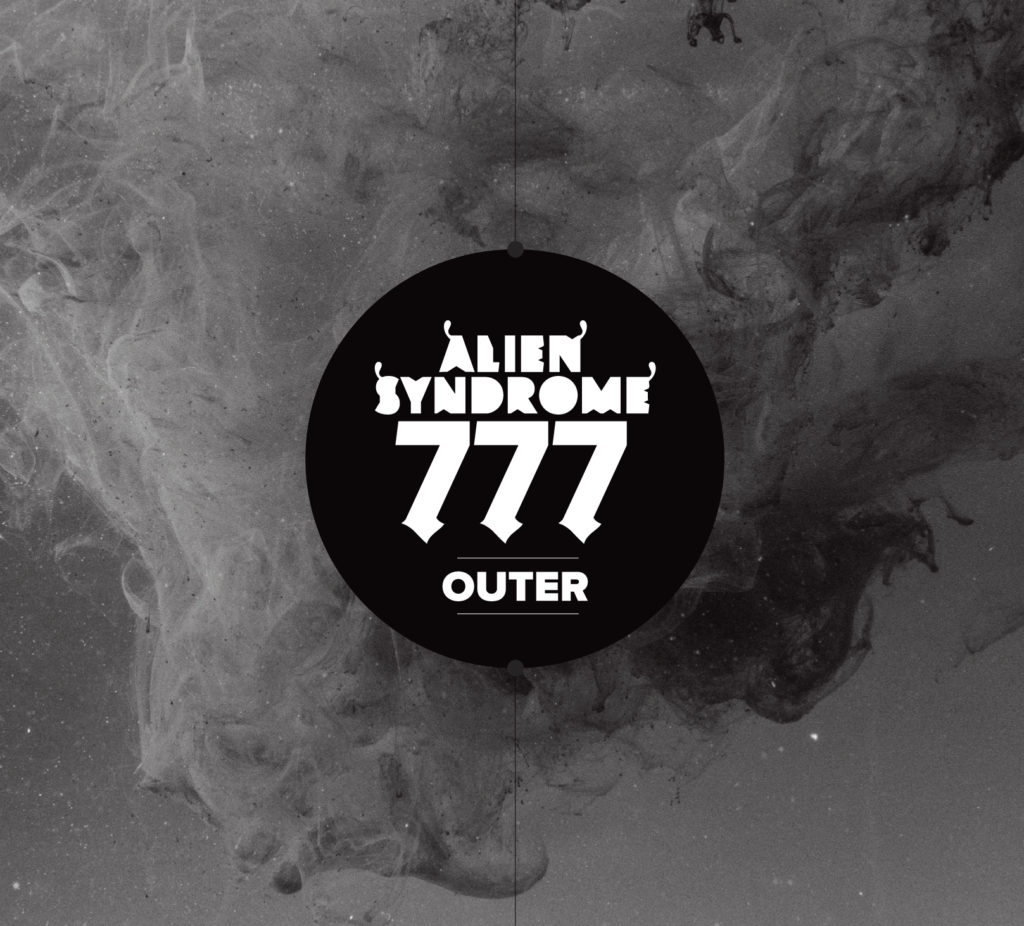