Although it was no mistery at all, and sort of whispered by including their photos on our myspace and facebook profiles, we can now officially announce the signing of TOWARDS DARKNESS, doom metal masters from Montreal, Canada.We discovered this band and their massive album “Solemn” through Youtube with a certain delay and again thanks to friends with a certain talent scouting attitude who posted to our attention their incredible song “Continuity error”. We couldn’t believe this band was unsigned and hurried up getting in contact while Towards Darkness was basically finishing recordings for their third album, now definitely titled “Barren”. Not only, we are extremely happy the band even has an unreleased minialbum worth material, which we will release in some sort of format, currently under studying with the band. A possible option goes for a limited editon 10″ vinyl tentatively titled “Empire” E.P., eventually offered together with the new album as a maniac-pack limited edition.

Towards Darkness, literally following their name aim, have pushed their sound deeper and deeper. Although we like to celebrate them as the doom metal band with the darkest and deepest bass sound ever, crafted by Kevin Jones, a golden mention also goes to every single member of the band contributing to “Barren” with solid drumming, ultra heavy guitar-walls and icy keyboards.

Given the Earth’ survival after 2012, “Barren” is going to be and remain a masterpiece in times for all doom metal maniacs, revamping Avantgarde Music with funereal drapes and violet lights after past releases of genre’s milestones like Thergothon, Unholy, Evoken. 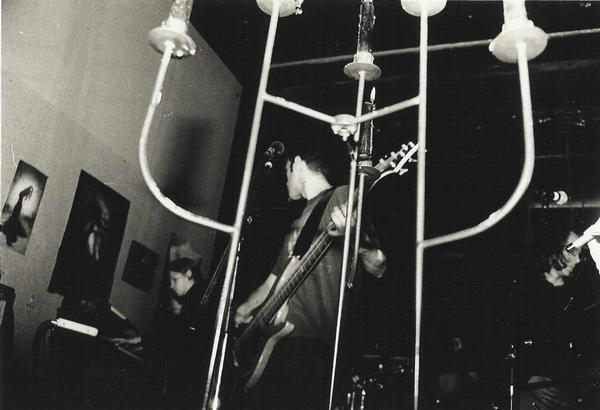