As equally majestic as it is furious, Empires of Ash channels that epic spirit of black metal bands like Summoning, Saor, and even Emperor. What really sets Sojourner apart from their contemporaries for is how well they weave the folk instruments into their songs; a variety of flutes, piano, and synths pour personality into the music. When ever they make an appearance they really heighten the atmosphere and give just the right amount of spine-tingling punch. Add in a smattering of pristine medieval-styled female vocals to break up the throaty rasps and the mystical element is delightfully accentuated.

Preorders of 200 copies have gone SOLD OUT in 14 days…. dont miss again your copy now… watch out in the store! 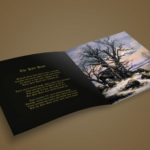 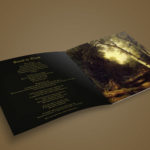 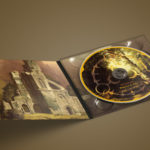 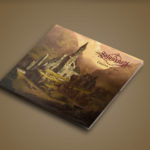 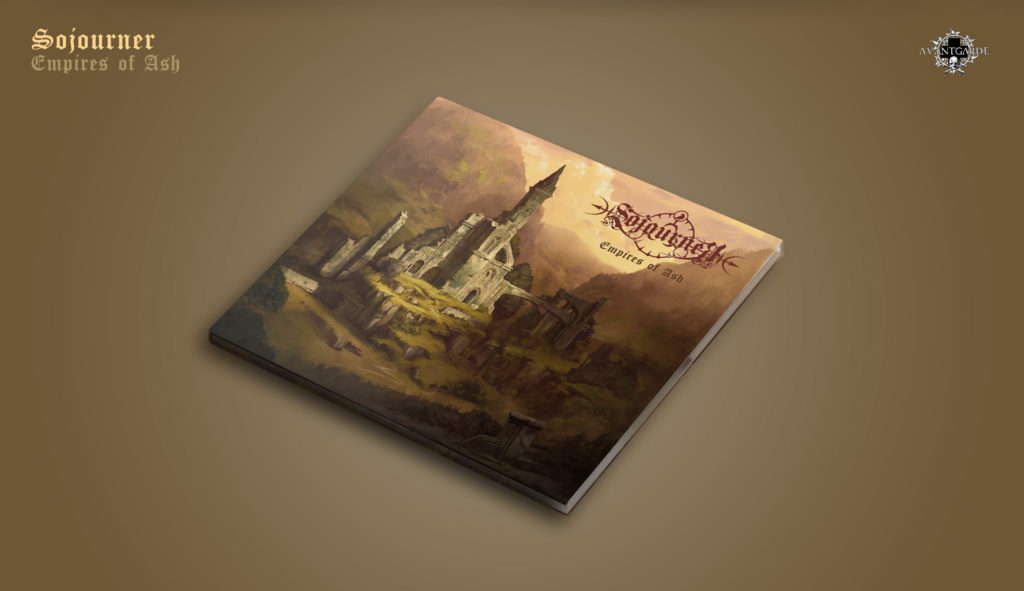