After one magic debut album in 2015 on Altare Productions, Avantgarde Music signed one of the most promising band from Portugal, Névoa. Compared to their debut, the band slowed down quite a bit their tempo, but their rage transformed from speed to a hopeless, bleak, post black/doom, with clear influences from american sludge acts like Neurosis for example, which were not that evident in their debut but by all means making Névoa’s sound even more personal and rich than in the past!

Preorder your copy now in the store 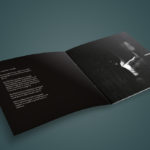 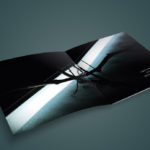 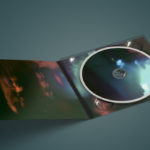 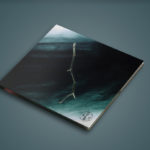 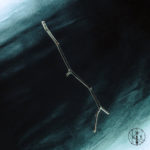 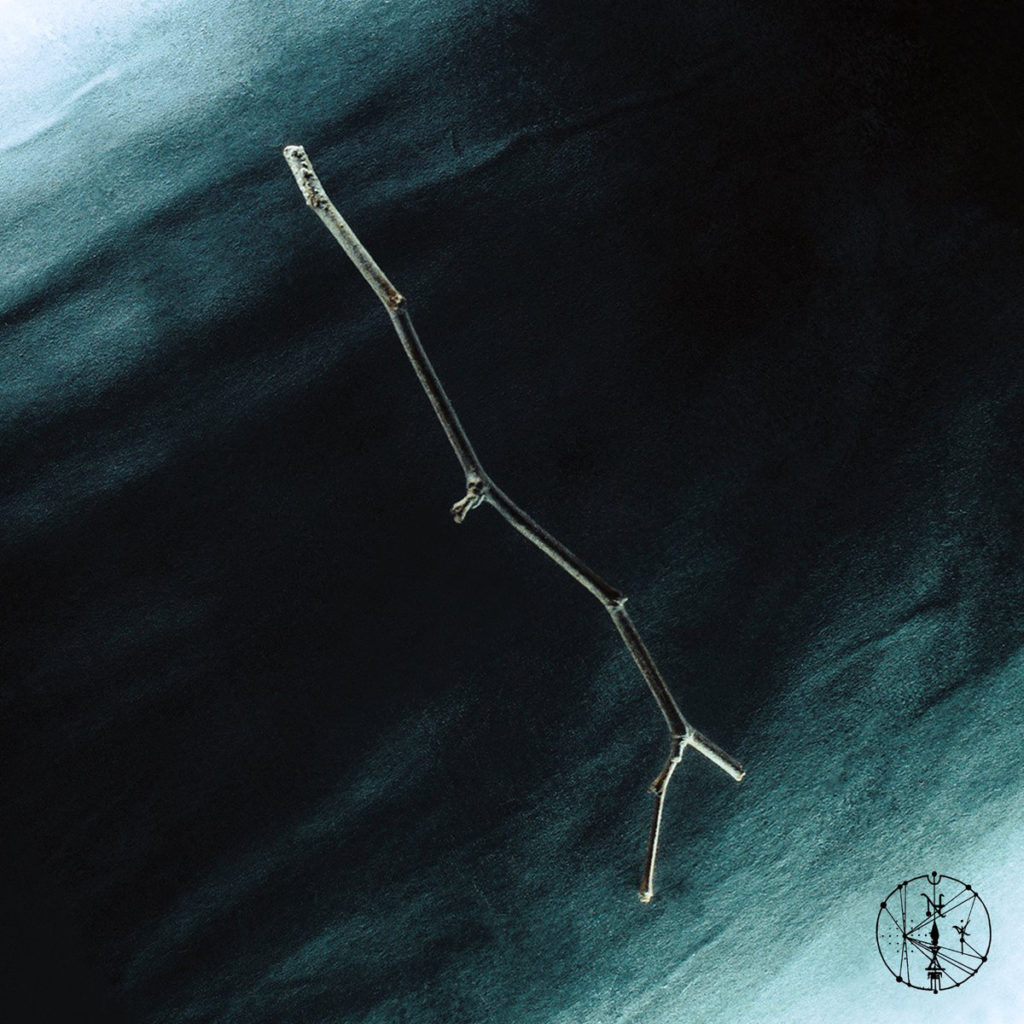