One-man black metal band from Olympia (WA) With The End In Mind will release its sophomore album Tides Of Fire via Avantgarde Music on May 15th, 2020. Four years after the extremely promising Unraveling; Arising, the Cascadian/post-black metal project is back with a new record which improves every single aspect of the 2016 debut. As WTEIM stated, this is “apocalyptic, nature-worshipping metal music created for the end times that we are living in”.

Tides Of Fire will be released on CD and vinyl, in regular black and limited colored editions, and will be available for preorder starting April 24th. 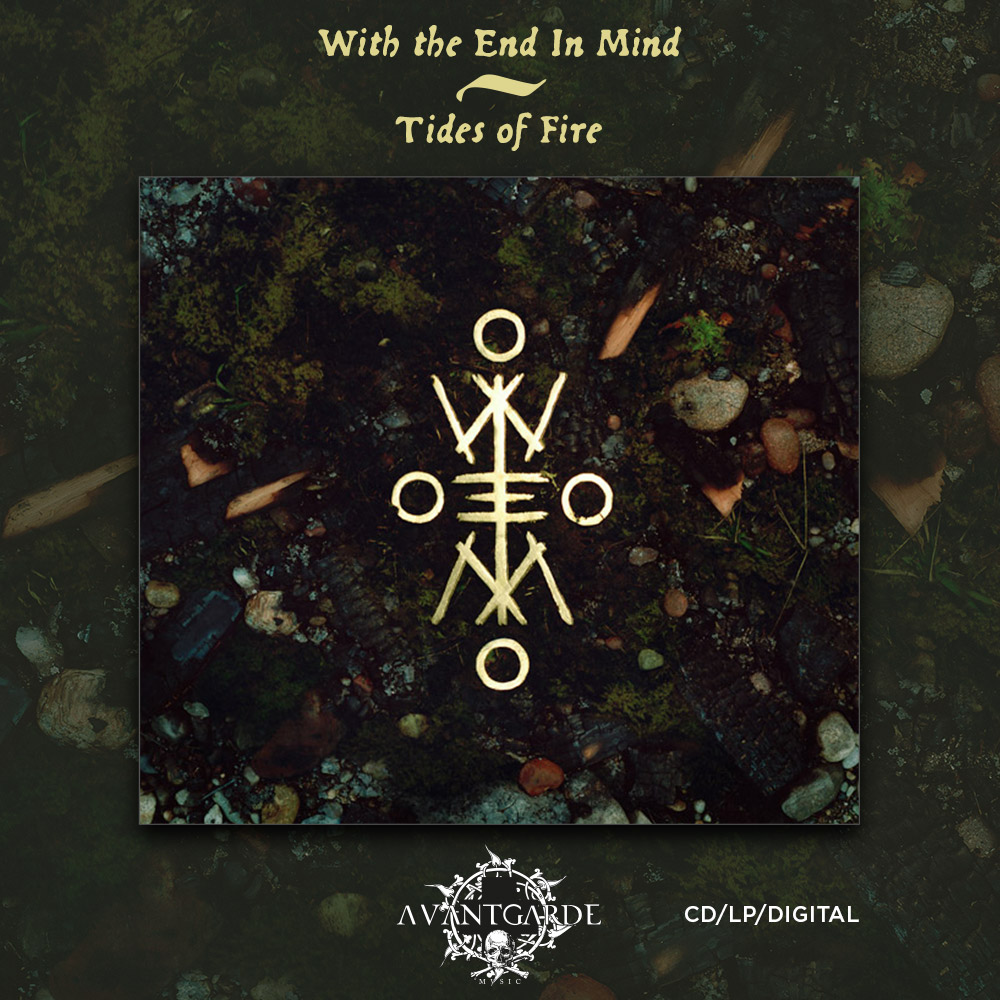