Having chased this band since they self-released the Unraveling: Arising album on Bandcamp (followed by a vinyl release on the Swedish ToT label), we can finally announce that With The End In Mind has become a part of Avantgarde Music and will soon release a massive sophomore album titled Tides of Fire. When a band comes from Olympia and the Salish Sea the over-abused category cascadian black metal is rather legit and obvious to use, although this combo has much more to offer in terms of epic and breathtaking atmospheres. After sharing stages with Fauna on a Summer 2019 US Tour, With The End In Mind is now ready to burn woods and ashes and fill your thirst for atmospheric black metal. 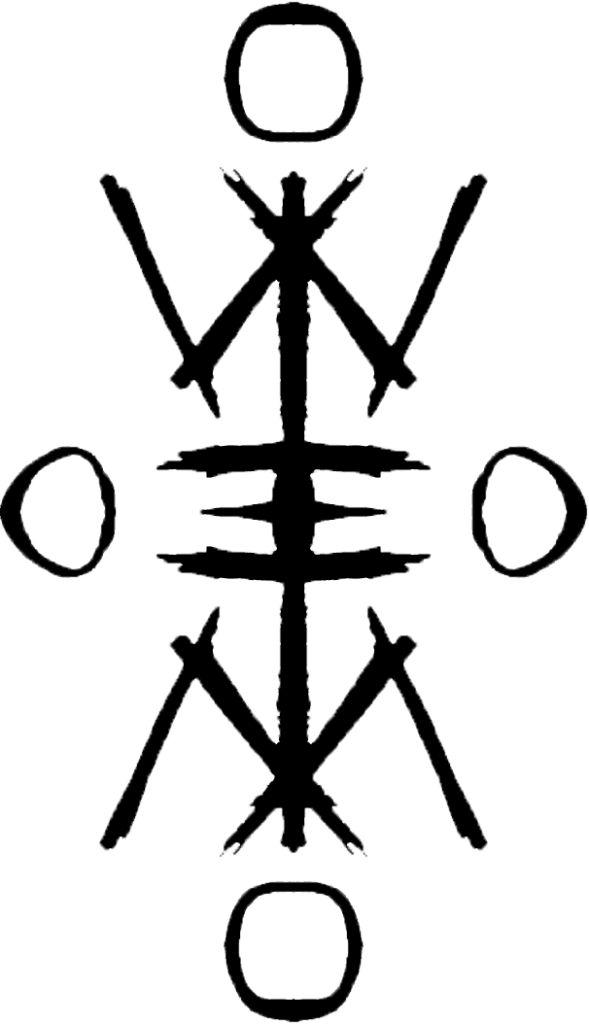