“Why did you guys decide to change Avantgarde ?”

Ah ah, this could be integrated in the ‘mission‘ section…. however, I take the chance now by using this small Facebook chat’s excerpt with a old-date friend, Alexandre Mota from Portugal, main ghoul behind the band Corpus Christi.

“Going pop-rock” must be an exciting plan and yes, I would prefer to release “Controlling Crowds” by ARCHIVE rather than a new FUNERAL WINDS album (no offense, just the first name popped-up in my mind) even if that is “pop rock related stuff”, and this is not a strategy but an inevitable observation and submission to the Quality of music before its labeling.

Avantgarde Music is not under a season’s dress change, it’s just & all about finding peace of mind and realise what are the nicest streets to walk in your dirty down-town.

It is with a certain (relaxed) smile on my face that I come to post this, ahem.. sounds even serious, official statement… but I will do it against my nature to avoid that this issue becomes a misunderstanding. It is a pure coincidence in fact that in 2011 we have not released yet a black metal record but only “pop-rock related stuff” and “doom metal” (which by all means is a very extreme kind of music, I tell you Alexandre, much more than most of black metal bands have proven to be on stage for example).

We are releasing Amnis Nihili, Situs Magus, Darkspace, Grim Funeral and more. A few other BM bands have been unfortunately taken by other labels just minutes before we could sign them (i.e. Svikt from Norway).

I also have to remind everybody with a short memory as opposed to their long hairs the exact sequence of Avantgarde Music releases in 1994-1995:

I can barely count 2 black metal bands in this selection….. so what is changing for real ?

Nothing, not even the stupidity of men. That one keeps constantly growing. 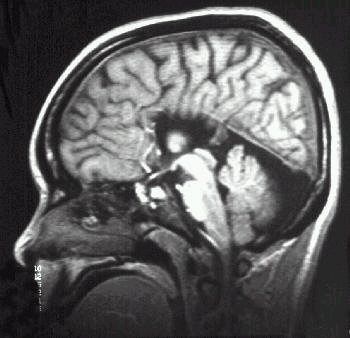