Extremely happy to announce that a band we are following since a few years and who recently released a strong album on Solitude Productions, will release a new ‘mini’ album with Avantgarde Music.

“Runa” will be a three-tracks digi previously released by THE HOWLING VOID only as digital download and as a 2 tracks ep.

To mark the physical release, The Howling Void is currently recording a brand new yet unreleased track titled “The wolf and the eclipse” that will be added to the previous ep tracks, the immense “Irminsul” and “Nine nights”, and therefore stretching the final total playing time of this extended play to approx half an hour of evocative doom metal.

“Runa” is a slightly different style release than the most recent THV albums, with many more atmospheres, massive and epic keyboards and clean vocals.

You can stream the already published two songs here! 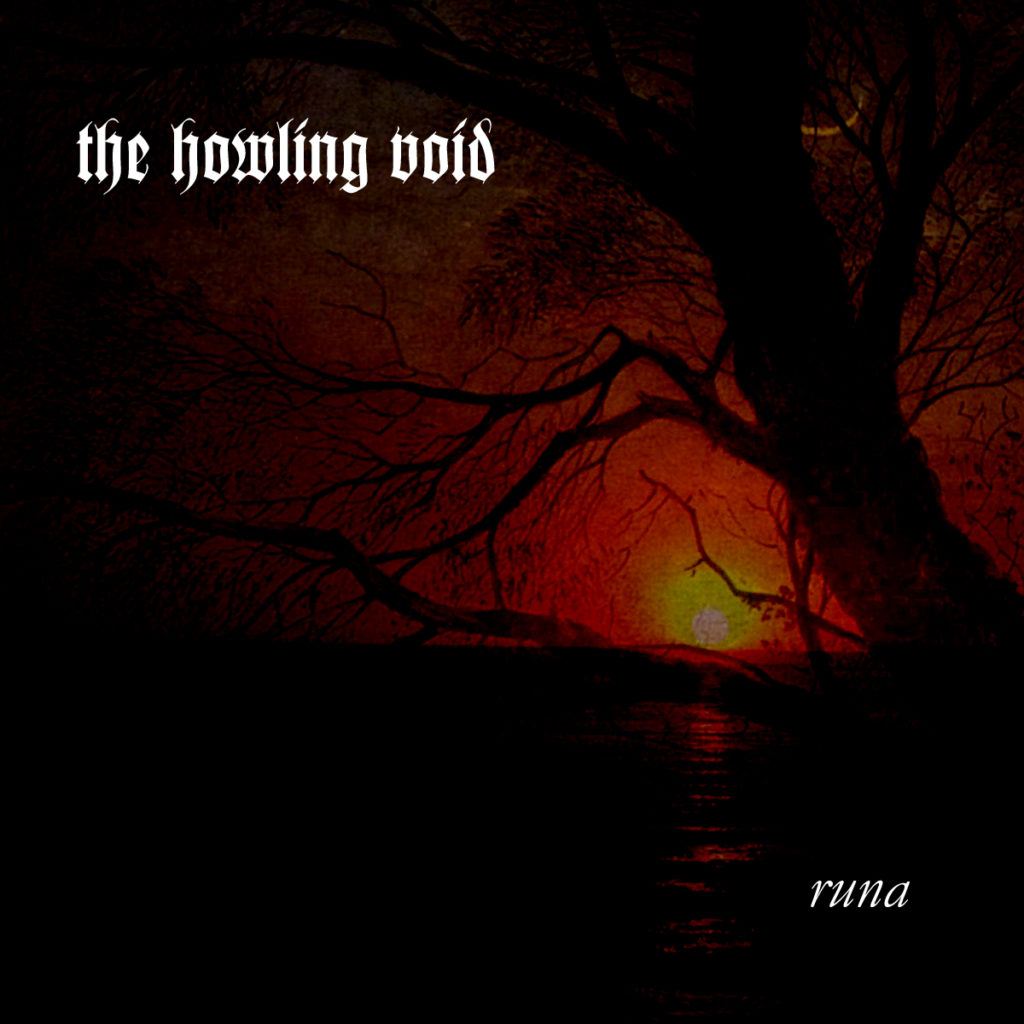