It took a while and it has some valid reasons the huge delay gained with the –supposed– September releases. We dont want to share melancholy in an already depressed world, therefore we keep the whining in our house and shoot the facts then!

We have four releases in the manufacturing process now, plus the 2nd edition of DARKSPACE “Dark Space -I”, so that we can secure them a 2012 release anyway as planned, with a rather accurate perspective to have them all before November has gone. See details here below.

Additionally in production we have the following goodies: DARKSPACE “Dark Space -I”  T-SHIRT (printed black on black and displaying the vinyl back cover symbols), SHINING/MONUMENTUM Split 7″ (delivery date not available yet because of the extra-long production times now required by the vinyl printing factories). We will soon after unleash also news and/or details regarding the next steps after the forthcoming -much anticipated- November releases: these include a new GRIM FVNERAL album, a new album with NAHAR , a 7″ of NOCTURNAL DEPRESSION and the next step in the DARKSPACE albums vinyl releases (please see dedicated posts about them)

Also available in a 50 copies limited/numbered edition, coming in a silkscreen printed white box, including white ground and green musk.

Also available in a 99 copies limited/numbered edition coming in a black silkscreen printed box and including a Silver Obsidian stone hand crafted and signed (not an autograph, but a symbol) by the band, small incense stones and hosts.

Press feedbacks have been awesome til now!

Also available in a 99 copies limited/numbered edition coming in a black silkscreen printed box and including small incense stones and a rosary cross. 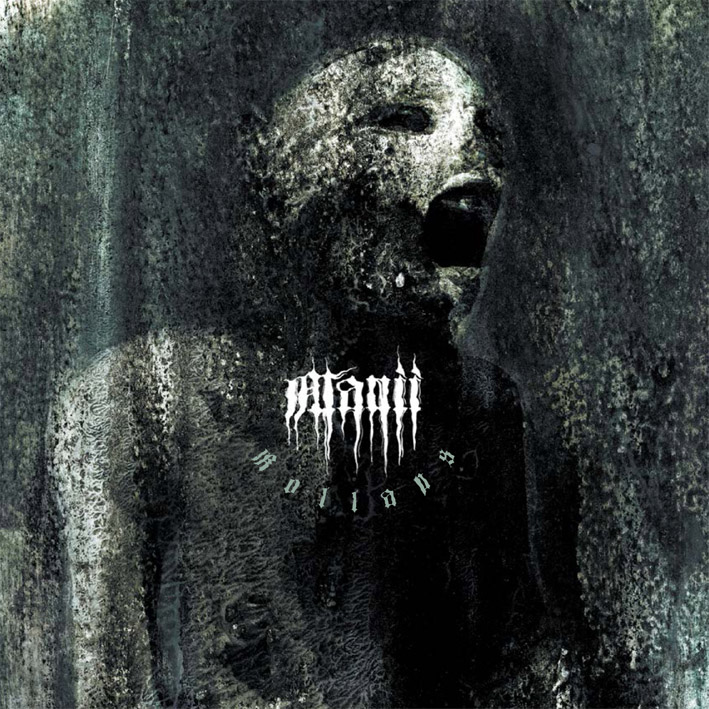