SITUS MAGUS ‘Le Grand Oeuvre’ will definitely be an album to talk about in times.

Continuing and eventually even rather refining a certain black metal wave opened by acts like Deathspell Omega and Blut Aus Nord to name a few, Situs Magus differs from the above mentioned -although unconditionally great- masters for being rather strict to their musical path without losing themselves in too much forcely instrumental weirdness. The general chilling yet warmly dark, atmosphere has been seducing us since day#1.

Guitars are probably the real aces of this recording divided in 4 Acts:

“Le Grand Oeuvre” will be released as standard CD and in a limited (100 copies edition) digipack, including also a Silver Obsidian hand crafted and signed (not an autograph, but a symbol) by the band 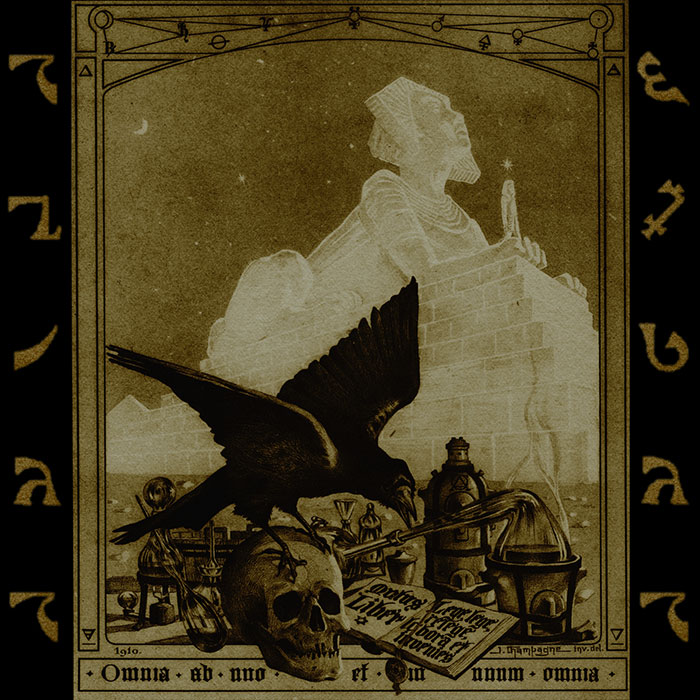