Update April 2015:
Selvans ‘clangores plenilunio’ is out now since over one month! Reviews from the medias as well as reactions from the fans have been overwhelming!
The minicd can be purchased online here ….
** previous post:

Just over a month after announcing that they had formed SELVANS, a musical project born to recreate, through music, lyrics and aesthetics, the mysticism and the folklore of the different ethnic groups that have dwelt in Italy throughout the ages, the former members of the now-defunct DRAUGR are now able to announce that the band has inked a deal with Avantgarde Music for the release of SELVANS’ debut EP, which will be titled “Clangores Plenilunio“, and which will hit the streets in February 2015.

The lineup on “Clangores Plenilunio” includes Selvans Haruspex (Ursus Arctos of DRAUGR) on vocals, keyboards and traditional instruments , Sethlans Fulguriator (Mors of DRAUGR) on guitar, and DRAUGR co-founders Stolas on bass and the late Jonny Morelli on drums. Morelli was able to record all the drums and most of the vocals before he was tragically killed in a motor bike accident in June of last year, and the EP, which marks Morelli’s last ever appearance, is being released in his honour just as the band embarks on the new path that he was so excited about and so very much looking forward to travelling together with them.

SELVANS recently debuted a digital single edit of “Lupercale”, a track that will appear on the EP in its full version that runs to over 9 minutes in length. “Lupercale”, is available direct from Selvans Bandcamp and/or streamed on their SoundCloud page or on YouTube ! 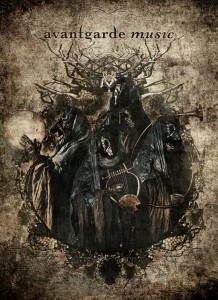 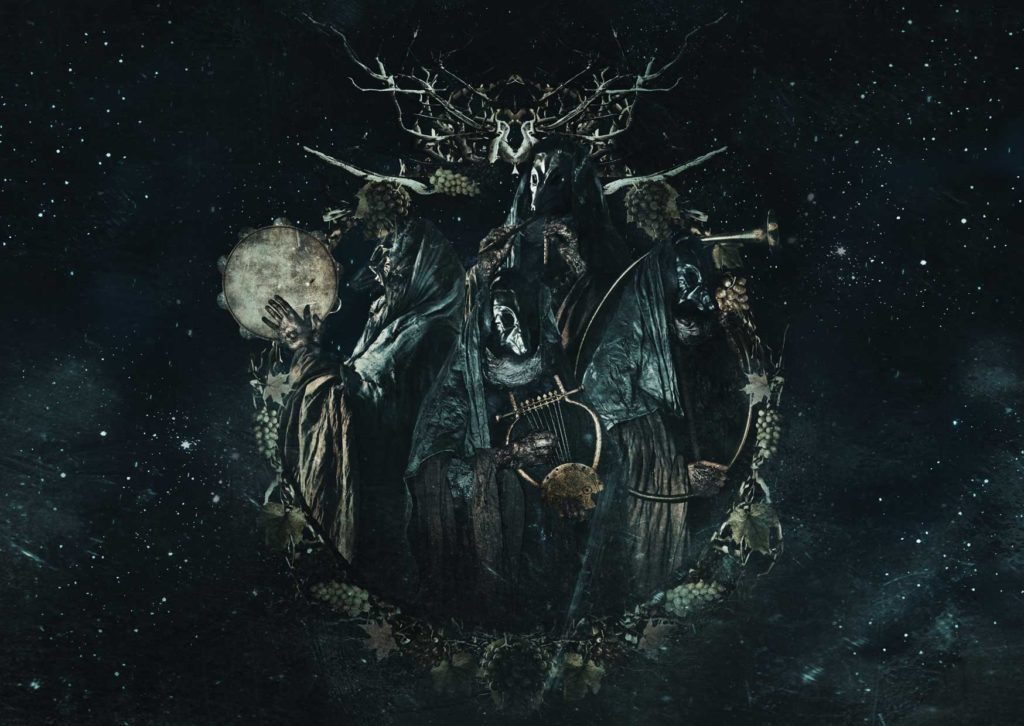