Panzerfaust announce the release of ‘The Lucifer Principle’

After nearly 3 years of relative silence, Panzerfaust returns with their fourth invocation – a concept record – ‘The Lucifer Principle’ via Avantgarde Music.

‘THE LUCIFER PRINCIPLE’ bridges the broader works of Howard Bloom’s novel of the same title; which “explores the intricate relationships among genetics, human behaviour, and culture” and argues that “evil is a by-product of nature’s strategies for creation and that it is woven into our most basic biological fabric”.

The Lucifer Principle explores with abandon the demented apparatus of the human condition and its drive towards death, self-destruction and its return to the inorganic. A knife-edge narrative on the eternal reoccurrence of evil and its wellspring of violence, The Lucifer Principle lays the rotting foundation and unwelcoming sound that perches upon the rigour mortis of the dead that the album depicts. The underlying theme invokes man’s desire to destroy his fellow man, and how that project may never be exhausted so long as there is a piece of Eden to divide. Like Albert Camus described in ‘La Peste’ in his analogy of the rats:

“…For the plague neither dies nor disappears. It can lie dormant for years and years, in furniture and in linen chests. Biding its time in bedrooms, in cellars, in trunks…And the day will come when, to the bane and enlightenment of man, the plague will rouse its rats and send them forth to die again in the streets of the free city.”

The Lucifer Principle will be available on cd and vinyl via Avantgarde Music. 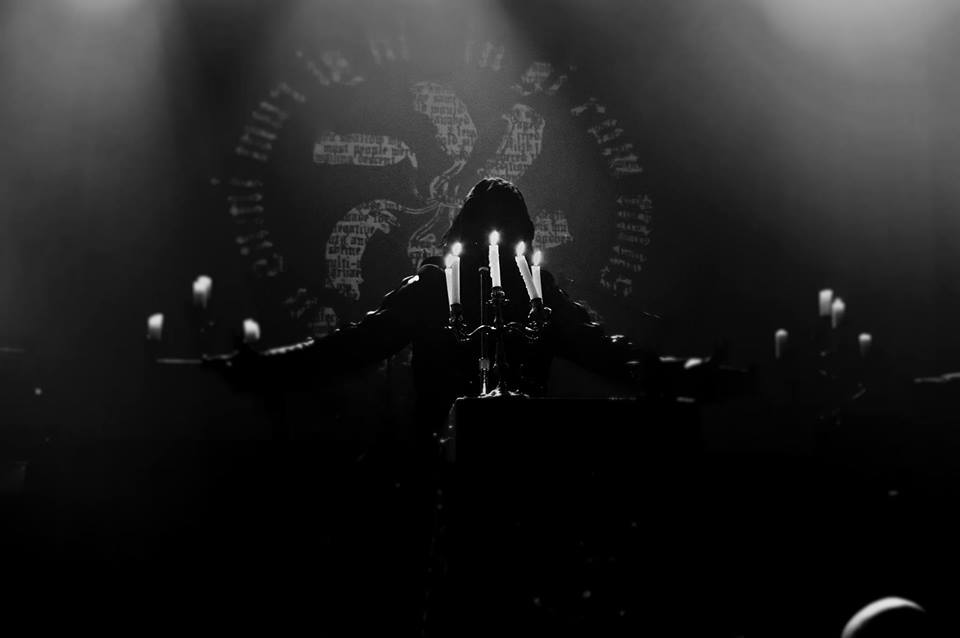