We are glad to announce that our cooperation with German multi-instrumentalist Noise is renewed for another release. After the astonishing success of Kanonenfieber debut Menschenmühle, now it is time to join forces with Noisebringer Records once again to release Non Est Deus third album, Impious.

As many of you assumed, Kanonenfieber is not the first musical output of „Noise“. One of his first projects is Non Est Deus, which had its first release in January 2018. After the second LP There Is No God now the third album called Impious follows.
Live-Drums by Noderra
Artwork by Mariusz Lewandowski
Additional Artwork by Tryfar
Logo by Casus Artem

You can stream the first single “Save Us” on the band’s Bandcamp and via Black Metal Promotion.

The album will be out in CD, LP and digital in early Spring 2022 (a more precise release date will be shared soon). 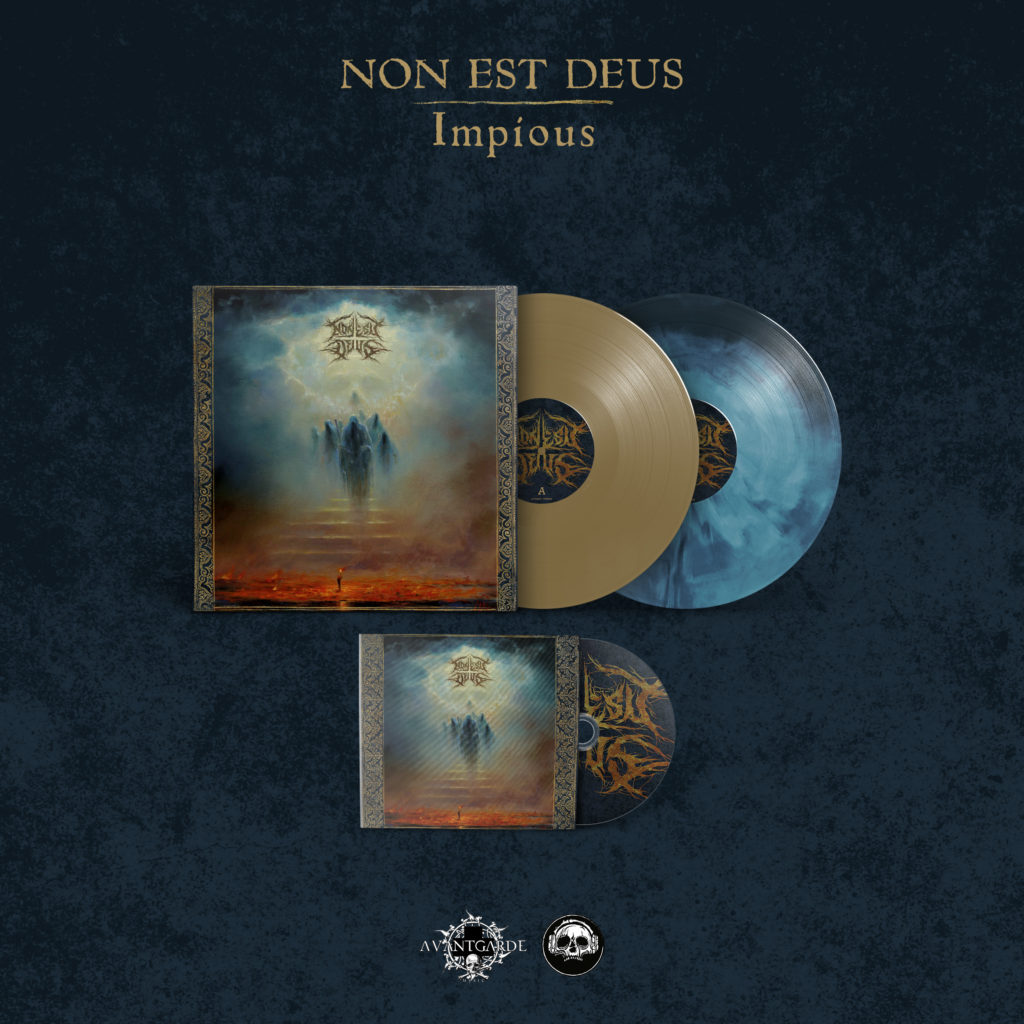