Their 2015 “Isolate” debut started quite many interests in the whole world on the MESARTHIM project, the album being praised at every latitude of the planet and being a huge success on the web. Now Mesarthim are back with a new 32 minutes long EP titled ‘Pillars’ and coming in 6 panels digipack. Again the music is keyboards-lead black metal, very much of that legacy from the 90’s which is almost lost today (Limbonic Art, Dimmu Borgir, Odium, Mundanus Imperium)

Media press quote (nocleansinging.com) “it’s eminently clear that that these astronautical Aussies pour their veritable heart and soul into their music — from the flickering electron pulsars and soaring lead lines of the title-track, to the melancholy euphoria of “Constellation”, via the crystalline melodic energy of “Orbiting” and the shameless celestial majesty of “11” – with every single second taking the listener further and further on an enthralling journey beyond the confines of their earthbound existence.”

The album is out on CD and LP. The CD was also released in 100 copies (as option to the main edition) in a Box conceived to hold also the ‘Isolate’ CD. Therefore the box offer is meant for thise who already own a copy of ‘Isolate’ and wish to buy ‘Pillars’ in the box and put both cds inside! 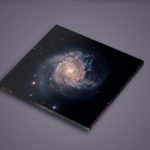 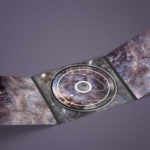 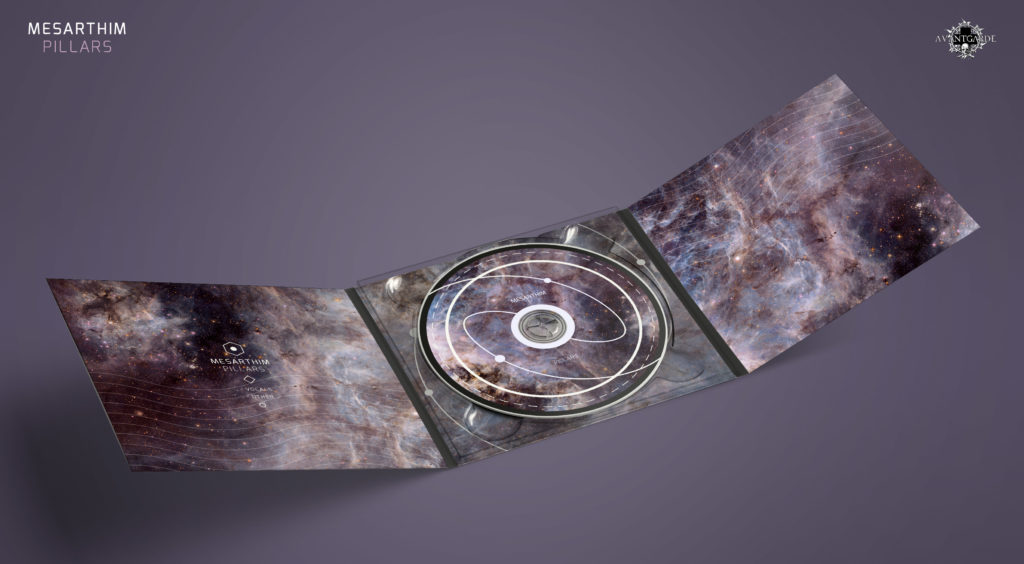