… a Romanian band that came into being at the end of 2009. In the musical inferno of transmodernity, Laburinthos aims at burning all the heresies of present day music. Thus, by transposing the concept of labyrinth into music, a new avant-garde style was created: Labyrinthine BlueWave. Besides the sonority of a dignified sadness, the lyrics written in English and Enochian, plunging the band into an esoteric universe.

The studio final recordings were gathered in the debut album called “Augoeides”, which was produced and mastered by Hupogrammos (Dordeduh).

The sound of our music is rooted in the Gothic Rock (The Sister of Mercy, Fields of The Nephilim), Dark Wave & Ethereal Wave (Lycia, David Galas), but the inflections of such bands as Neronoia, The 3rd and the Mortal, Kauan, Monumentum or Stille Opprör are prevalent.

Please discover their incredible music depth and colours: we have roughly made a medley from their album and it is uploaded in our SoundCloud player 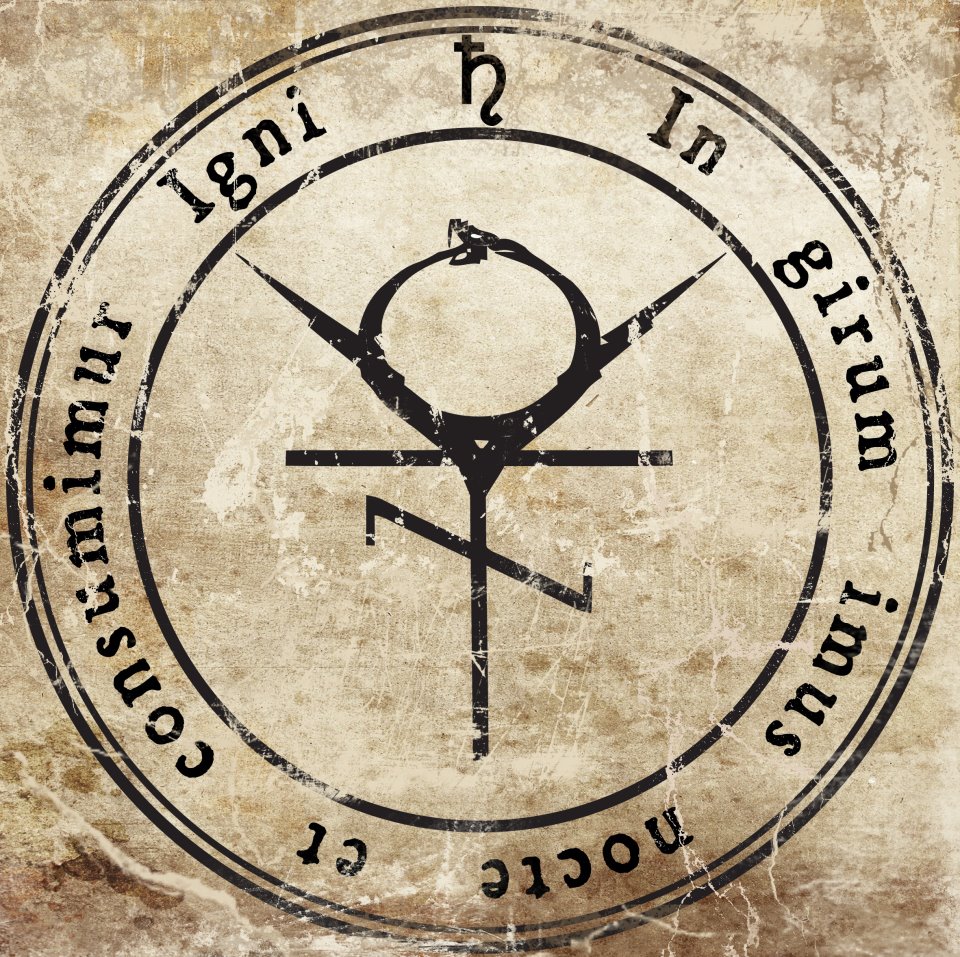