Avantgarde Music came to an agreement with German one-man black metal band Kanonenfieber and will co-produce the band’s debut Menschenmühle on gatefold LP. Menschenmühle is one of the most-talked album of 2021 due to its mature songwriting and uncommon thematic approach, intended to commemorate the countless victims of World War I.

The album, previously available as a self-production only, is expected to be out in late July and will be available via the band’s Bandcamp and direct channels, Avantgarde’s Sound-Cave.com mailorder and all our worldwide distributors. Preorders will open soon. 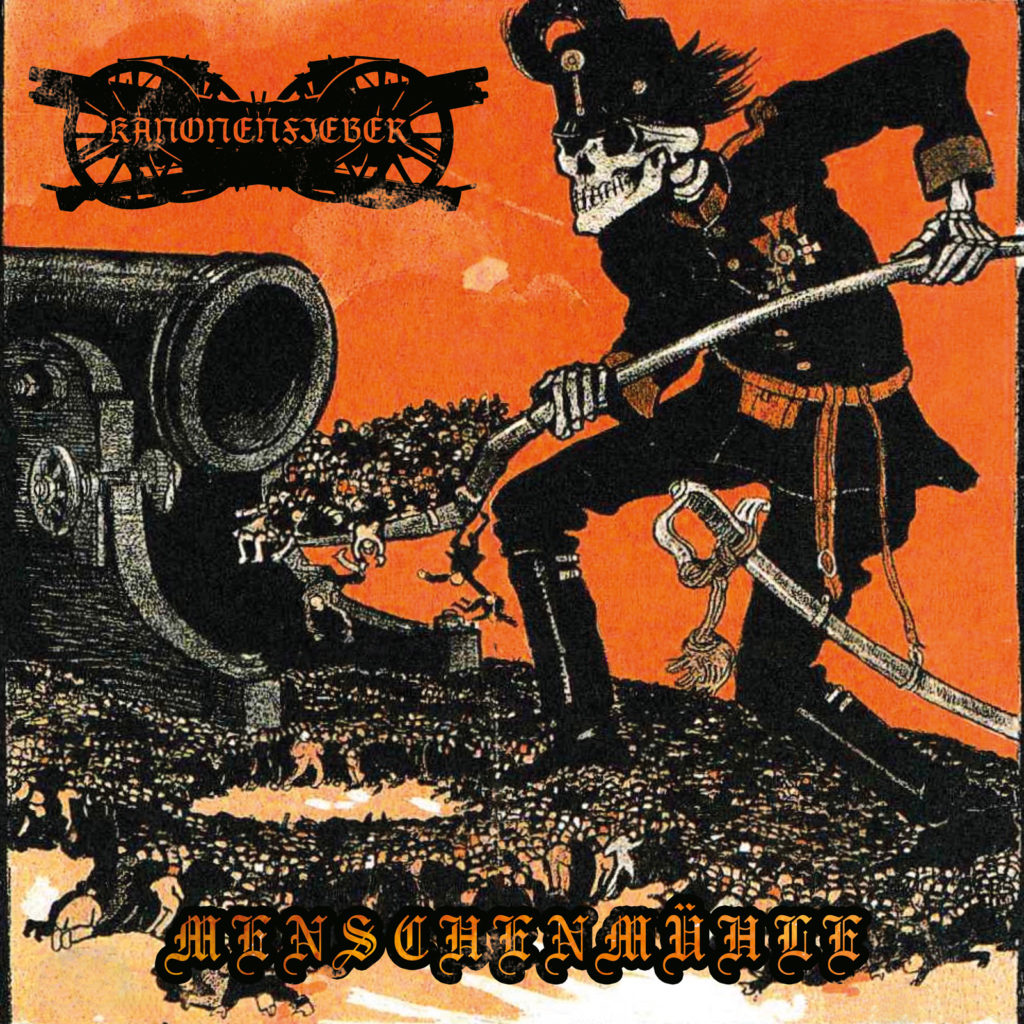