The debut album from the German one-man band is finally available for preorder in a limited run of 1500 copies. 750 will be available directly from the band, 750 from our Sound Cave mailorder and selected distributors around the world. Here is the direct link to Sound Cave.

Kanonenfieber‘s debut Menschenmühle has been one of the self-produced highlights of early 2021. With its mature songwriting and uncommon thematic approach, the album is intended to commemorate the countless victims of World War I. Men were thrown into a differing reality where only survival would count. Death, fear and hunger as a steady companion in the waist-deep trenches filled with mud. One order transferred people into cannon fodder in the human mill – World War I.  The lyrical background of Menschenmühle is based on factual reports, letters and other documents from the surviving and deceased soldiers.

The album was written, recorded and produced by Kanonenfieber from September 2020 to January 2021 in the Noisebringer studio. 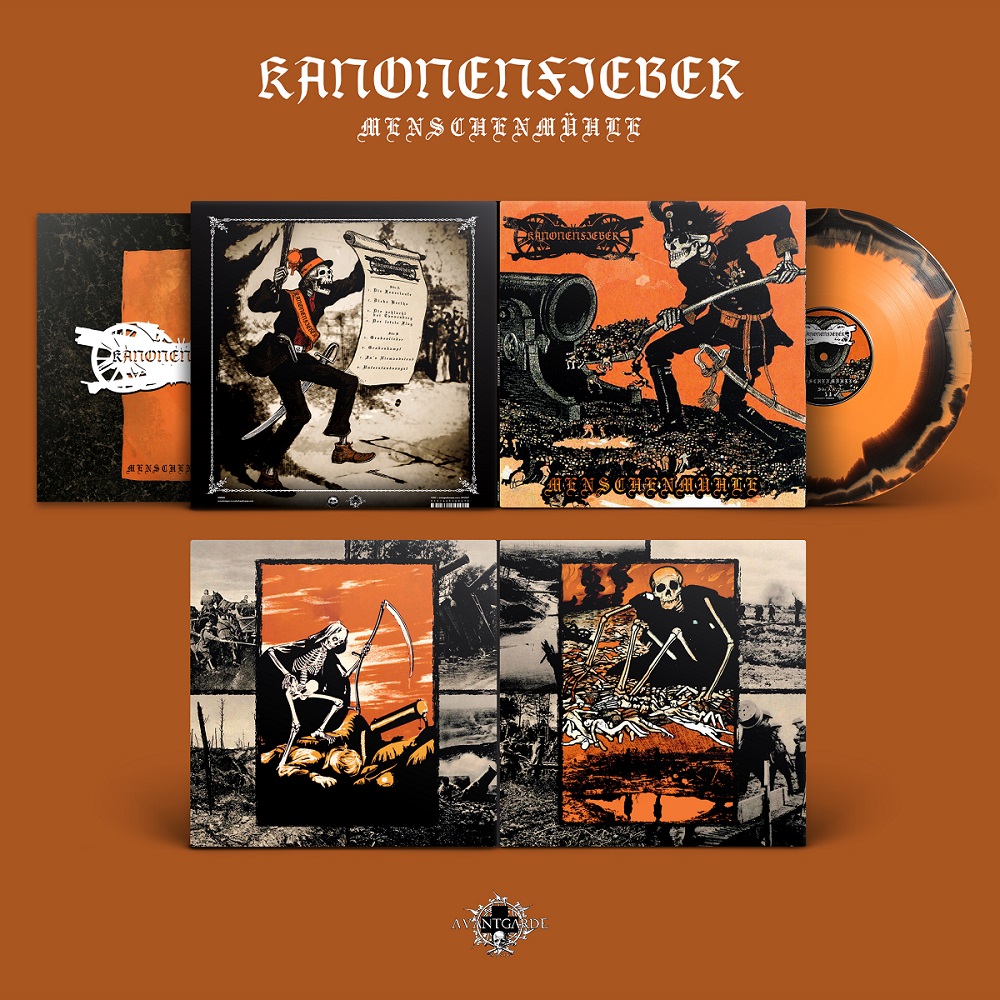