Spanish doom/post-metal quintet Ikarie completed the works on their sophomore album Arde, which will see the light in early 2023 via Avantgarde Music. The band wanted to share the following statement.

If the first album was about pain, this one is about transformative rage. In the first part we presented a series of characters and desolate places, with bodies and souls sunk in misery and mud, of ghosts who are victims but are not aware of the fact that they are being victims. In this part of the trilogy that doesn’t happen, although the denunciation and lamentation is maintained, it is no longer spoken of the land in that sense but of burning everything for a new beginning, from that fire, so deep and painful, which hanges the shape of things, like magma and the creation of stars, like a collision of planets, there is no way back after that. With the advice of a forensic psychologist and criminologist, we have selected passages from history, victims and paradigmatic and tremendous characters that exemplify Hannah Arendt’s concept of the “banality of evil” properly, because as a society we are part of it, and therefore, it is a call to revolution. 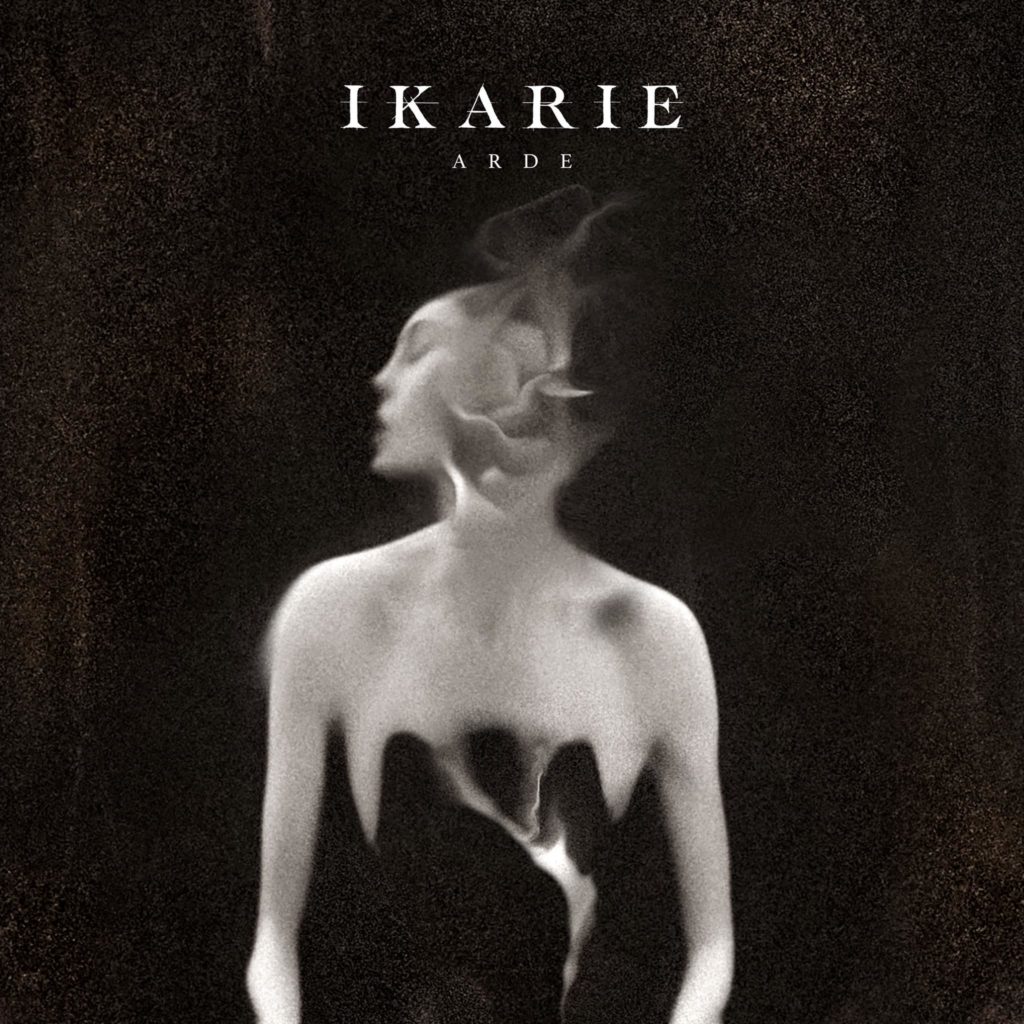