We announced our cooperation with Grá over one year ago. Now, the time has finally come to shed some light over the Swedish black metal band’s latest activity, and there is no better way than a good, old 7’’. Here comes Flame Of Hephaestus.

We asked the band to comment on the new single, which will serve as an anticipation for their incoming fourth studio album, following the acclaimed Väsen (2018).

Guitarist and singer Heljarmadr (Dark Funeral) expressed his thoughts: “Flame Of Hephaestus” is the first single from our new album Lycaon. We feel that it is a good representative for the album and it carries an intensity that kinda connects it with our last album Väsen. It serves as a natural bridge, if you will.

Flame Of Hephaestus brings us back to our early days, when we were including more influences from Greek mythology, alongside the ancient Scandinvian cult. It is therefore also quite suitable that Lycaon was mixed and mastered in Greece. Mixed by Terry Nikas and mastered by George Nerantzis”.

The Flame Of Hephaestus artwork was created by Italian artist Roberto Toderico, while the B-side, ”Stella Polaris”, is a single exclusive instrumental track, written by guitarist Maugrim. This is his first contribution for Grá as a composer. 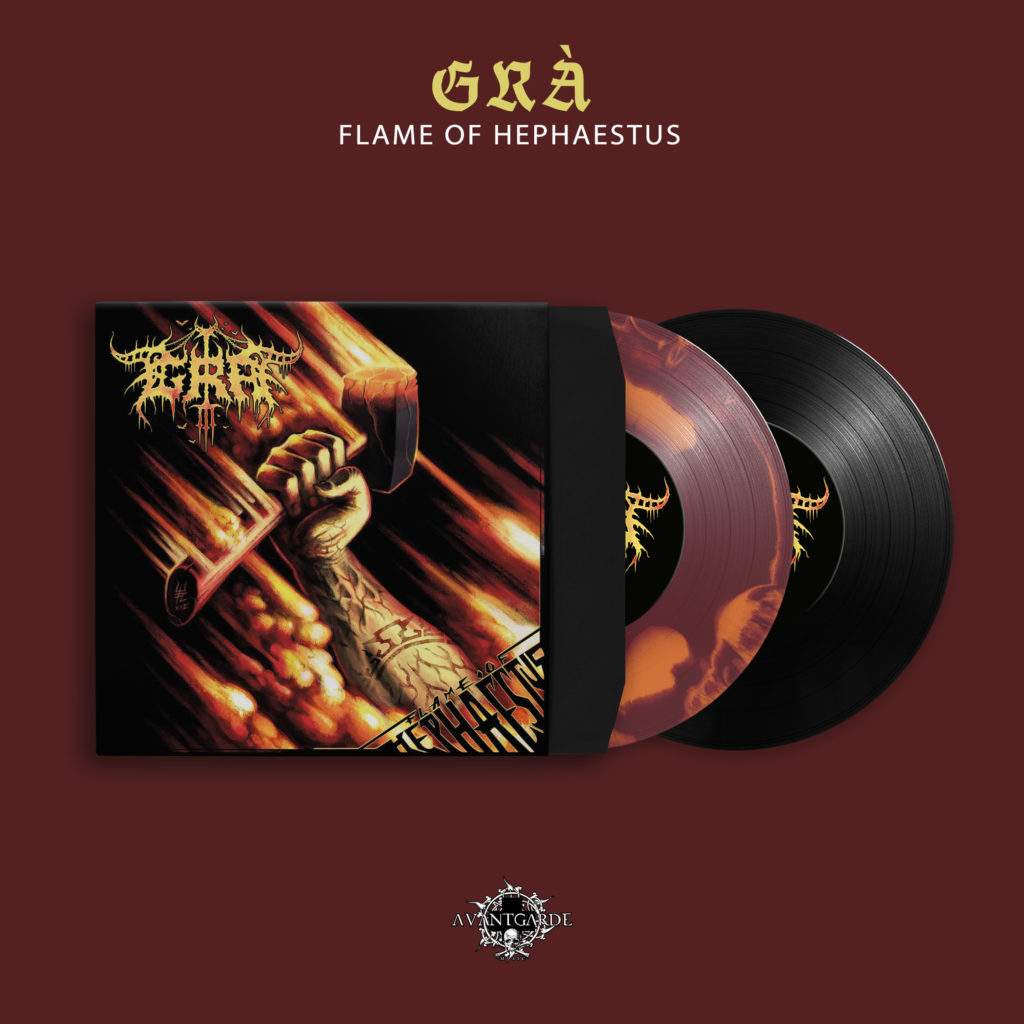