Thanks to the encouraging success among medias and fans the first edition of EARTH AND PILLARS ‘Earth I’ was pulverized in a matter of a few weeks.

We still have a very few army green T-Shirts and black longsleeves available!

The second press of ‘Earth I’ is again an A5 digipack but we tried the bizarre solution to make it almost completely different than the first one… revised and implemented layout, booklet with more pages and completely new photos. Even the front cover in itself looks different 🙂

On further positive news about the band, the album has now been mastered for vinyl for a wax edition handled by Eisenwald/Fallen Empire 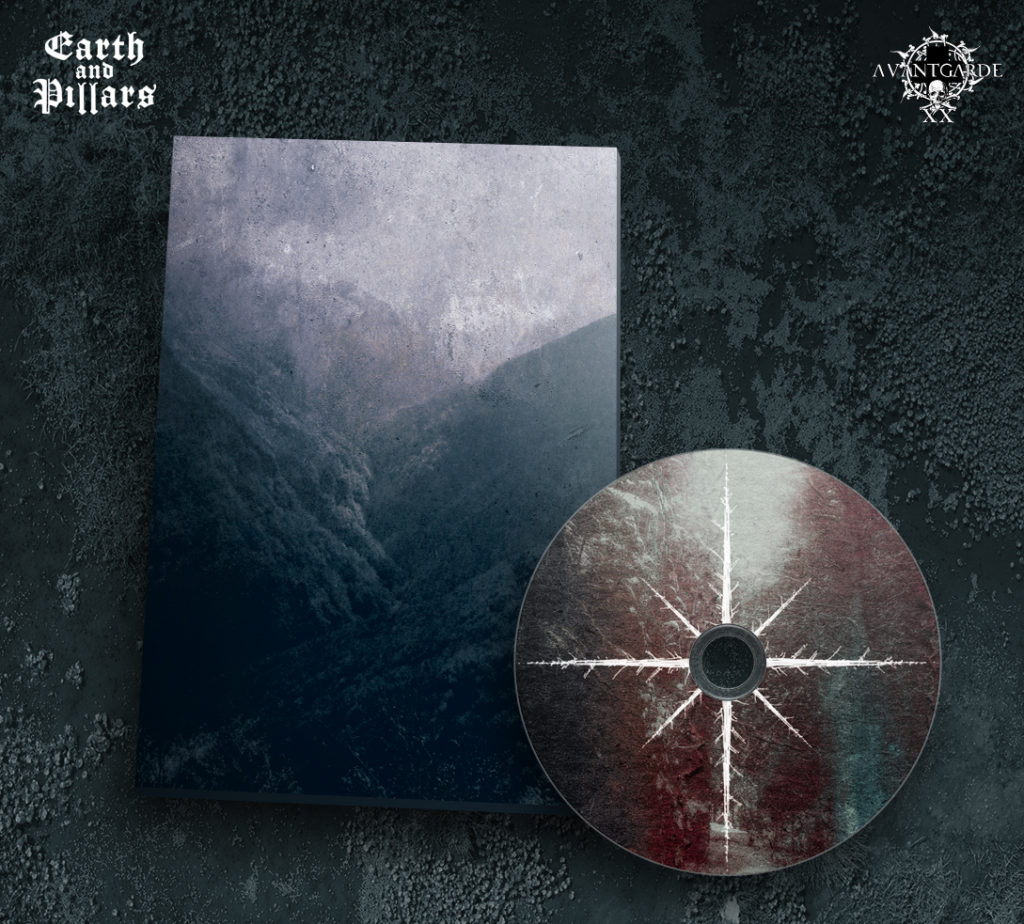