EARTH AND PILLARS “Earth I” has just been released! We made a quick sign&release this time.

The medias and the people feedbacks have been crazy so far

Everything about Earth And Pillars is massive.

Enormous, colossal, you name it, the appropriately named Earth And Pillars sound like the soundtrack to some world-ending maelstrom. It’s so all-consuming and convincingly terrifying that you probably wouldn’t guess that the drums are programmed, or that the band just appeared out of nowhere this month. Hell, the band didn’t even have a page on Metal Archives until this past Sunday. Avantgarde Records has a history of unearthing gems (Sivyj Yar, for one), and Earth And Pillars are another score for the label. Fans of Fell Voices, Ash Borer, and Aurvandil will be right at home with “River,” a nearly 20-minute monster. Layer upon layer of warbling guitars give this a claustrophobic feel, almost like drowning. 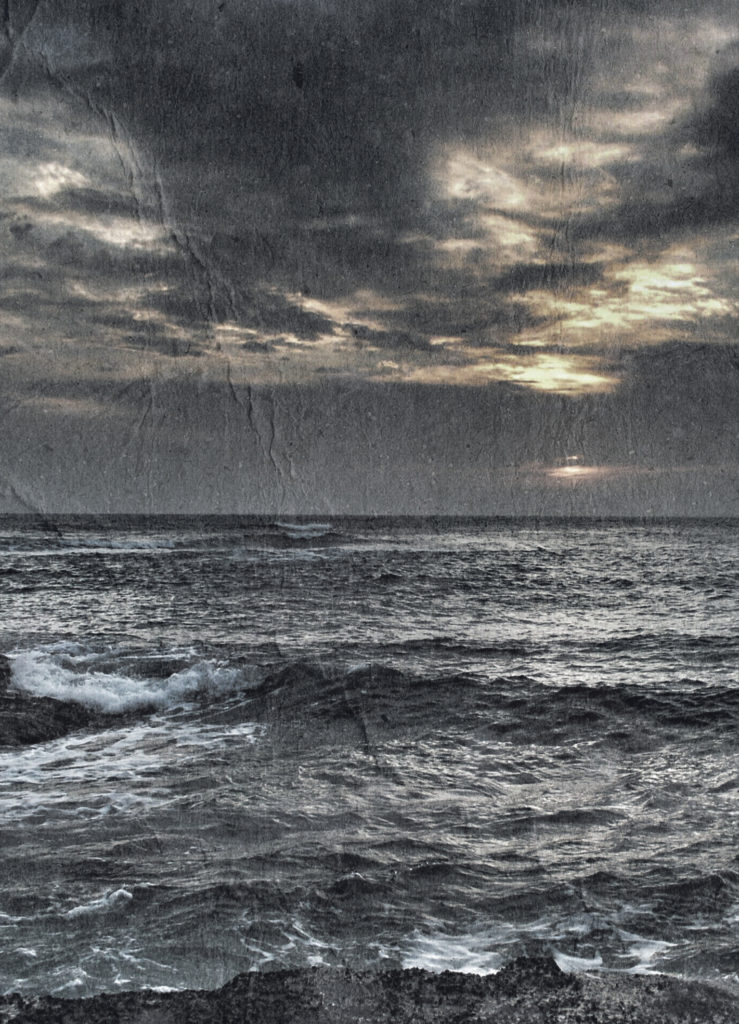