Since when we announced this band’s signing and the first preview clips were spreaden around on youtube a massive exhaltation began…. this boiled up for weeks until literally exploded when we made public this debut album of Argentinian-based / Sardinian-inspired duet would be released in a limited / numbered to 100 copies edition including an extra A5 photobook.

Downfall of Nur immediately caught the attention of fans, many fans, and medias… usually reluctant to grant too much space to debuters…..

Order your copy of Umbras de Barbagias online from our store! 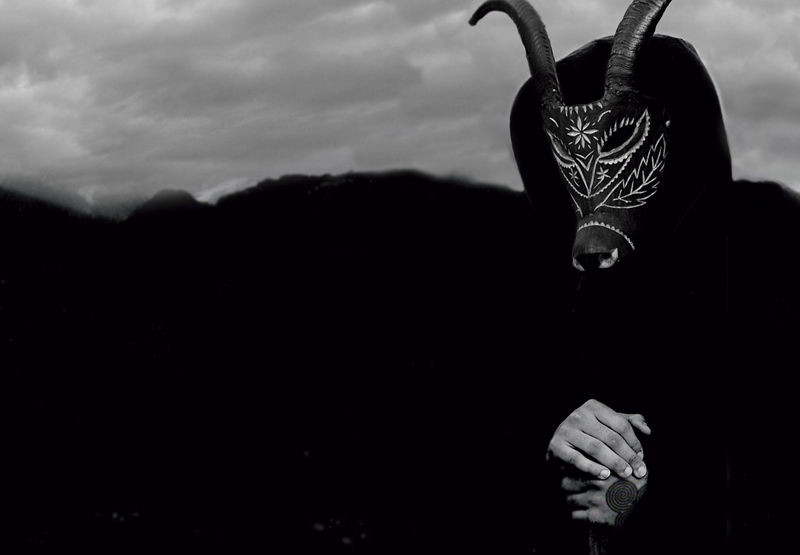