“Leytmotif Luzifer” was released by the end of the summer as an A5 digipack CD and gatefold LP, both formats including a nice booklet and for the most lucky ones, some extra Art prints too.

The album has received undisputed top feedbacks and reviews everywhere, both from Medias, customers and general fans.

If you have missed a copy from the first print, keep an eye opened on the new edition due out Mid November in our stores and selected mailorders! 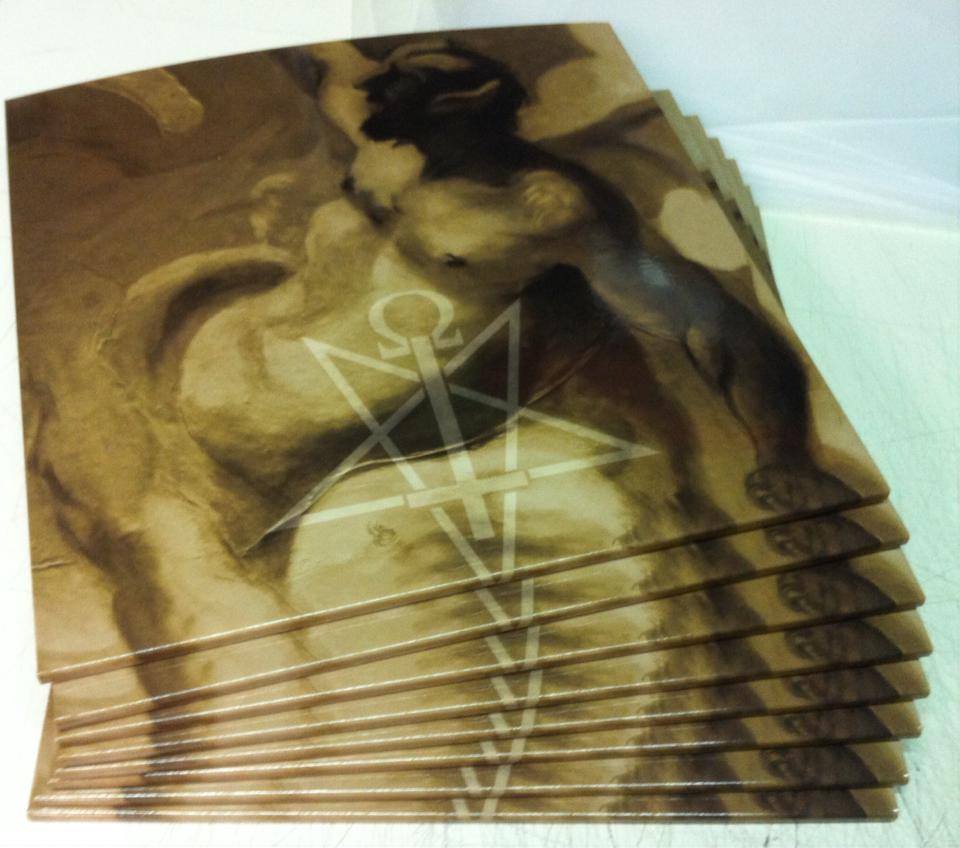