This is the soundtrack to the Norwegian movie Morgenrøde, released on dvd and bluray on 2016/05/09 after collecting an impressive serie of important reviews and prizes at various Sci-Fi movie exhibitions and dedicated magazines. Music-side, the OST was composed and recorded by Ole Petter Sørum: when not imaginarily bound to the screen, we could define this as a “post-isolationist” / “post-apocalyptic” dark ambient record. Very minimalist and extremely cold in the choice of sounds, this is not even imaginable as the perfect sound of a nightmare, but what comes after that…..

MORGENRØDE aka. DAWN [2014] – a norwegian post-apocalyptic film
MORGENRØDE takes place at the beginning of a new aeon, in a water polluted world years after a global fall. Surrounded by an endless hazy and drab, bleak desert we follow two survivors who eye each other with the same mutual depraved suspicion as they contemplate their inhospitable surroundings. MORGENRØDE is a mythological chamber play about faith, the beyond and the struggle against dehydration, in the wide-open, post-apocalyptic landscape. Featuring Ingar Helge Gimle and Torstein Bjørklund. MORGENRØDE is the first feature film by Anders Elsrud Hultgreen.

Have a look at the movie’s trailer here! 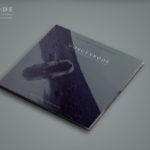 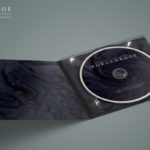 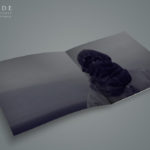 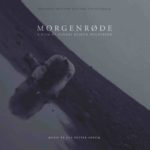 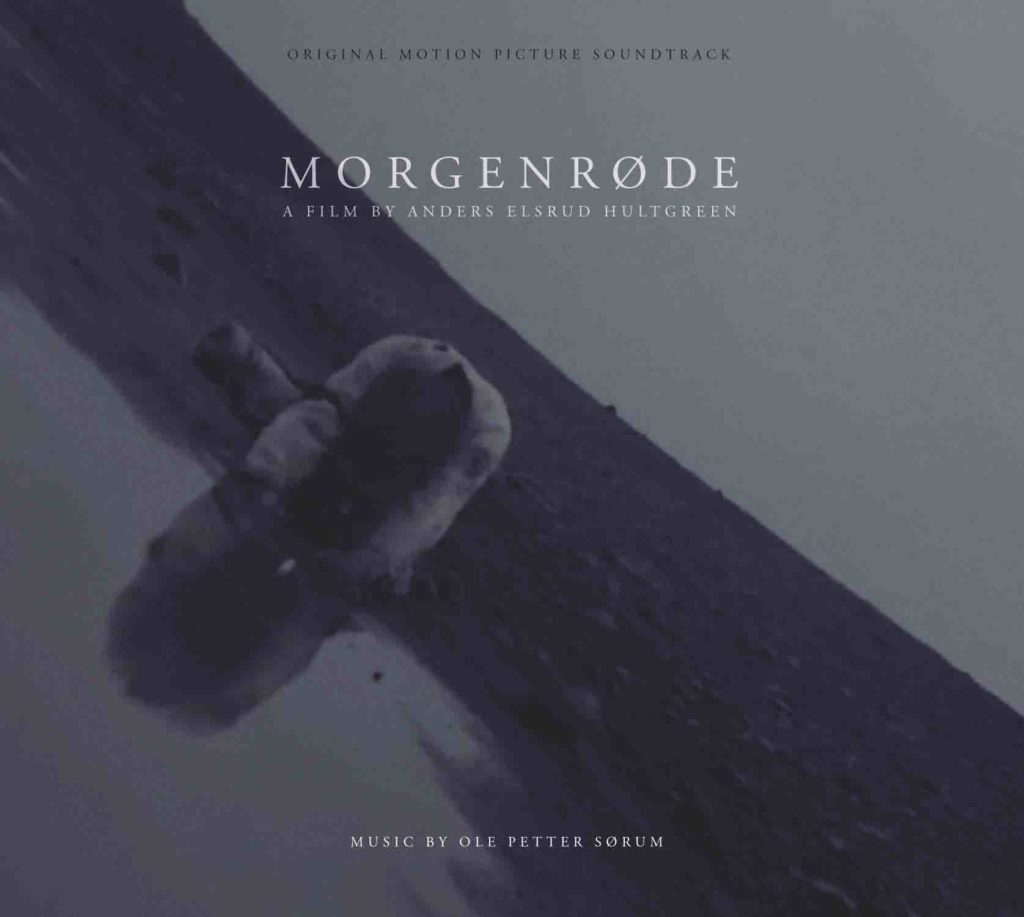