It really came out of nowhere: Mesarthim released their new studio album The Degenerate Era last August via their own Bandcamp page, and the Planet Nine EP followed a few days later.

As we’ve always done since their first release back in 2015, here at Avantgarde we will take care of the physical editions of both albums, coming late November on CD and limited, splatter-colored vinyls.

There is not much we can say about Mesarthim which hasn’t been debated for years now: the anonymous Australian duo is back with their signature sound, mixing atmospheric black metal and trance electronic.

The Degenerate Era and Planet Nine are the first installments in the new conceptual series of releases the band will be working on, but nothing else has been disclosed. We don’t know how many these will be, we don’t know when they will see the light.
Most notably, this is the first time Mesarthim doesn’t use NASA pictures as artworks to their releases, being supported instead by Alessia Brusco, the Italian artist now based in Sweden and known as Skogens Rymd Art. 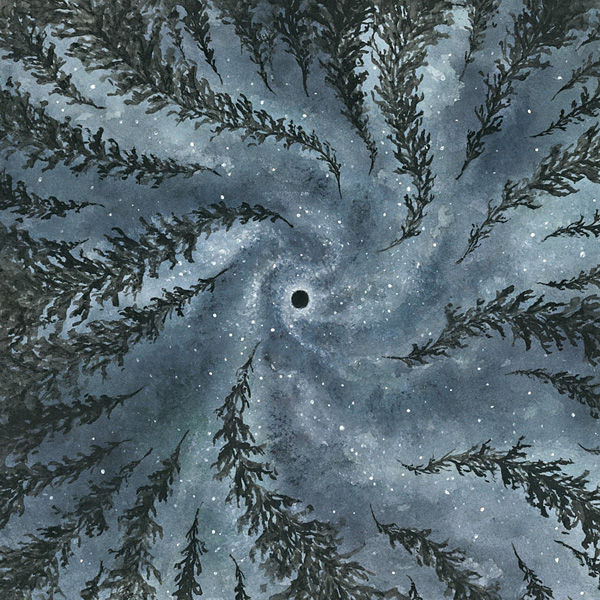