They did it again. The cosmic drone duo from Sweden dived back into their cave in the outskirts of Gothenburg and came out with their third release, following the acclaimed EPs Cosmic Drone (2015) and Andromeda Skyline (2018).

Inner – Space is the first full lenght album by ISON, namely Daniel Änghede (Crippled Black Phoenix, Hearts Of Black Science, live bassist of Draconian) and Heike Langhans (Draconian, :LOR3L3I:), a couple both on stage and in life. The two multi-instrumentalists keep on developing the inimitable sound they have been crafting in the last four years and eventually reach the landmark of a full-length studio album, as Inner – Space consists of eight tracks, for a total playing time of over an hour.

ISON fascination for the astral plane is here just as evident, and dreamy and thoughtful otherworldly soundscapes will take you off-planet, wandering in outer space. Downtempo tunes and soft darkwave, goth grafts are the pillars on which the duo builds guitar drones and effects, and Langhans’s voice is Inner – Space final, ethereal seal.
Alcest singer and mastermind Neige is guest vocalist on “Radiance”, while the artwork is a painting by Raimund Langhans, Heike’s uncle. Inner – Space will be out on wax and cd on September 20th. 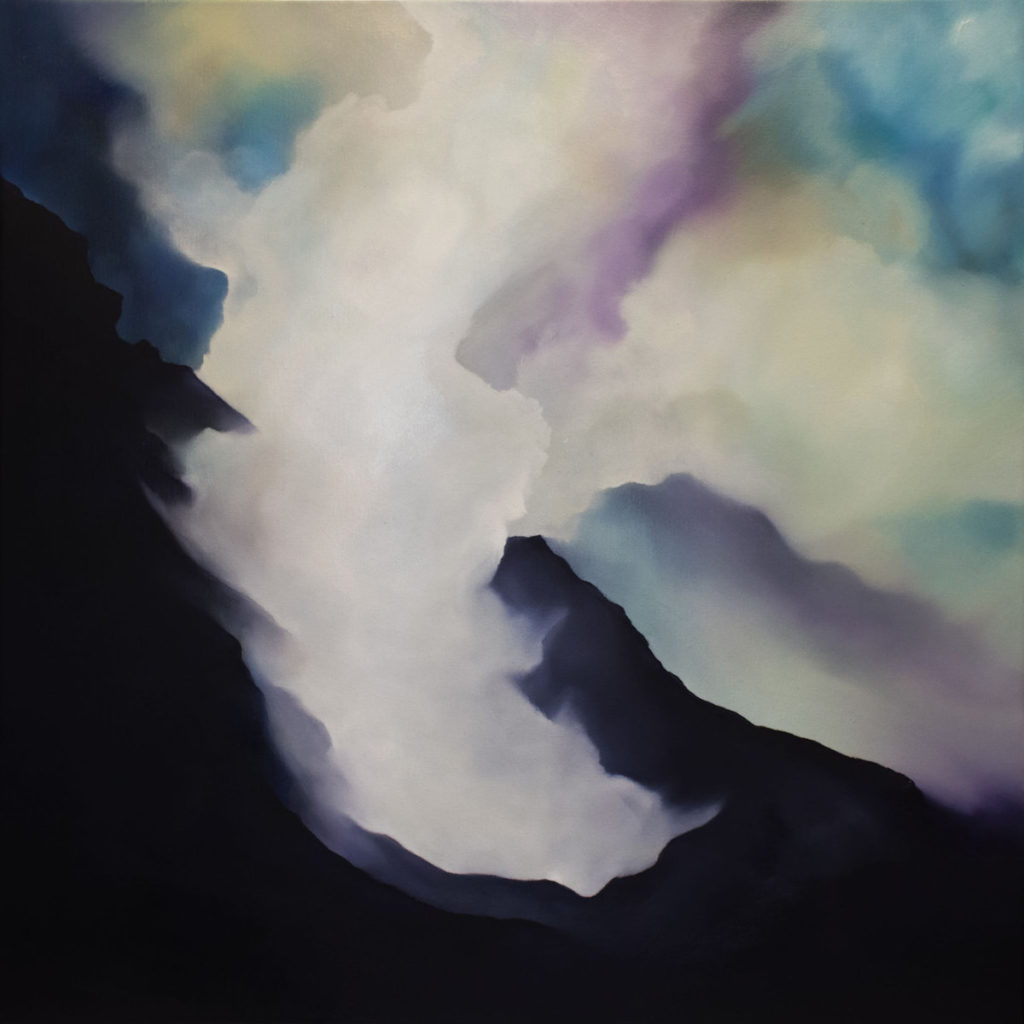