This is not the first time Avantgarde Music crosses paths with 鬼. The Canadian multi-instrumentalist whose signature is the kanji for “ghost” is the hyper-creative mind behind blackgaze/post-black metal one-man band Unreqvited, from whom we had the pleasure to release Stars Wept To The Sea in 2018.

Now 鬼 is back with a brand-new project by the name The Ember, The Ash. Forget all about blackgaze and starry nights, as debut album Consciousness Torn From The Void is the darkest side of the ghost. Talking to Invisible Oranges, 鬼 expressed his feelings about The Ember, The Ash and embarking on a new project: “There’s a lot going on currently in my personal life and in my loved ones’ personal lives that I’m struggling to cope with. I think that’s the primary reason I’ve been writing so much music. (…) I would describe the tone as extremely somber and depressive, but lyrically there is typically some relief from that feeling as each track comes to an end”.

Paramount in Consciousness Torn From The Void sounds are definitely DSBM milestones from the ‘90s and early ‘00s such as Xasthur and Leviathan, where old school sounds and an essential production merge into ambient/keyboard soundscapes. Riffs cutting like blades, lung-piercing screams and a plumbeous mood are the pillars on which The Ember, The Ash builds his music, where the ember is a symbol for life and the ash is the image of death.


Avantgarde Music is proud to release Consciousness Torn From The Void on September 13th both on vinyl and wax. 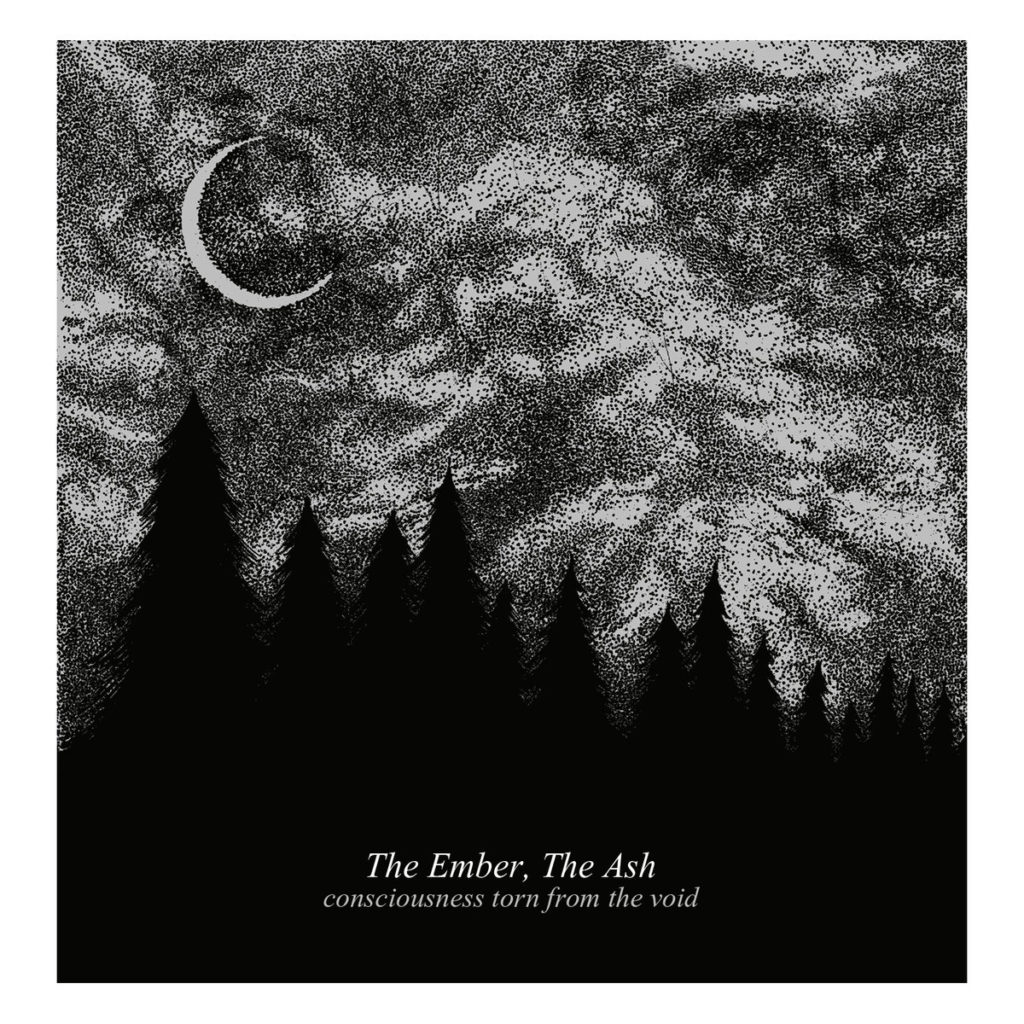