Earth And Pillars is an obscure studio project scattered around Italy, and not only. Since their 2014 debut Earth I, the band has always been the most Cascadian atmospheric black metal act coming from outside the Cascadian area, and here at Avantgarde Music we have always been extremely proud to foster such project from the very beginning.

Focusing on nature and its spirituality, on the changes our environment is enduring in recent years and on the cycle of life, Earth And Pillars music is as thoughtful and sensible as it is raging and aggressive, and the third studio album Earth II is both a confirmation of the huge band quality and a further step ahead in their concept.

Mastermind Z shared the following thoughts: “Earth II, is both a continuation and a separation from the past. The elements which constitute the continuity are both sound-wise and concept-wise. The overall atmosphere one tries to achieve is determined by an idea/an image the composer has in mind in the moment of “creation”. With Earth And Pillars, the source of inspiration comes from nature, its colours, its sounds and this aspect has not changed (and it will not) since the very beginning. Nature influences also the themes we try to investigate/deal with in our albums. The “Earth”-side deals with the natural process of (eternal) becoming and impermanence of being. “Pillars” instead refers to the “immutable”/divine aspects of our experience. As clearly the two subjects are not separable (isn’t the “eternal becoming of things” immutable?!), Earth And Pillars experiences both points of junction and contradiction, harmony and disharmony, synthesis and division, which (I hope) are manifest both in the music and in the lyrics of the albums. In this perspective, we can find a common thread, a conceptual path, through the different chapters, starting from Earth I up to (the yet to be finished) Pillars II. Earth I, a water-themed album, was intrinsically connected with spring. On the other hand, Pillars I can be seen as a stone-album, which deep roots in winter. This second chapter, “Earth and Pillars II” will indeed close the “loop” both with the natural elements (air/wind and fire) and the seasons (autumn and summer). This cycle was somehow subconsciously there since the beginning and is finally seeing light with Earth II.

There are also some elements of separation. First and foremost, the biggest change is that finally there’s a real drummer in Earth And Pillars. This brought back a certain “natural” dynamics that characterised Earth I, which indeed was composed with a real drummer (F) but then recorded with a drum machine. While Pillars I, for many reasons, represented the in-human side of the project and greatly benefited from a drum-machine, Earth II will take advantage of the real drum to be more human, earthly, closer to nature. The second aspect which is substantially new lies in the composition and in the way ideas were put together. While in the past most of the work was performed on electric guitars, in the second chapter (both “Earth” and “Pillars”) I’ve been using mainly classic guitar and synths. This change gave freshness and freedom to my process of writing music. It also allowed to incorporate new atmospheres in the conventional Earth And Pillars sound-frame. Classic guitar is THE crucial element of theEarth II: every song stems from a classic guitar arpeggio which then evolves across the song to create the continuum I always aim for. Synths will then take the main stage in Pillars II.”

Earth II will be out via Avantgarde Music November 15th both on cd and vinyl, and digitally on October 25th. 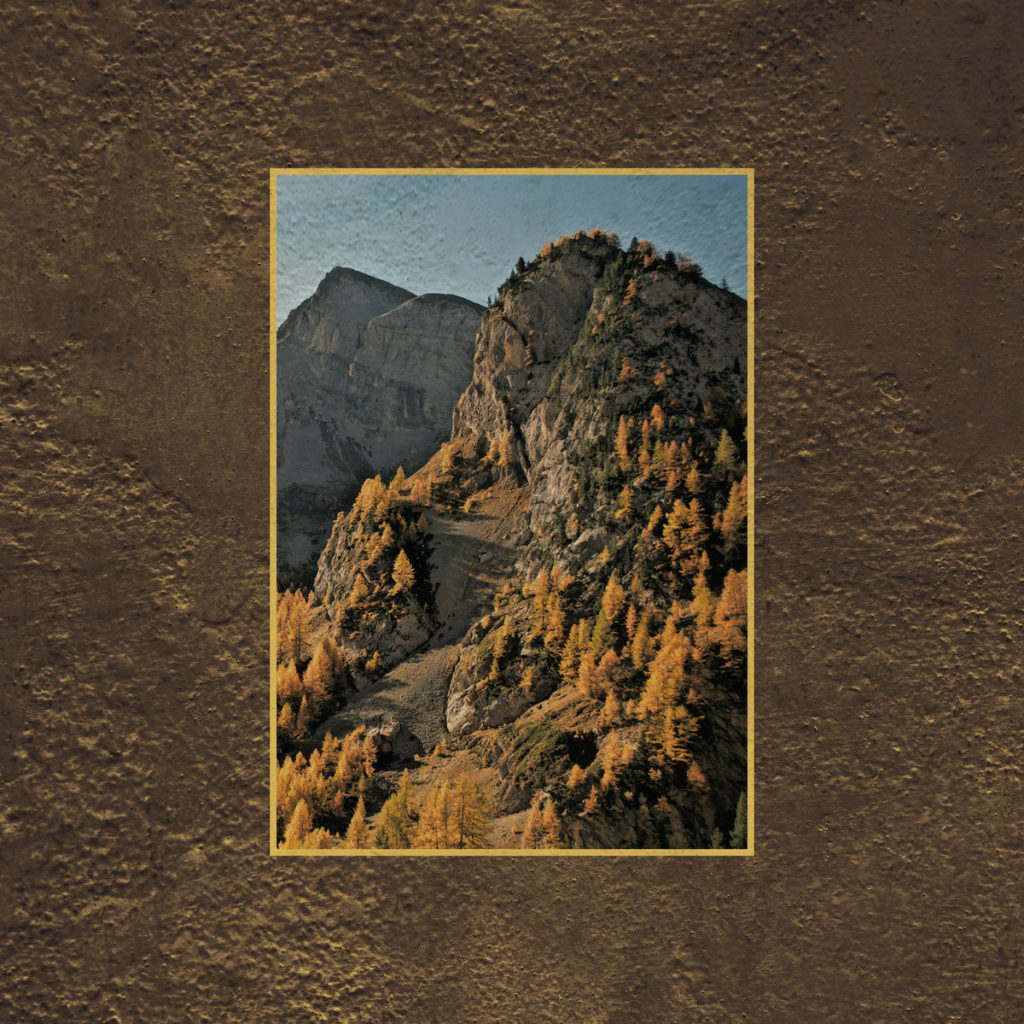