From the heart of the Midlands hail Wolvencrown, black metal quintet born in 2015 in Nottingham. Following the release of Wolvencrown, their very promising digital self-released ep, in 2017, the band entered the studio in their hometown and started recording what would become their debut studio album.

Of Bark And Ash is the result of two years of hard work, during which the band took every interesting hint they started to develop in their ep, and worked to make it better. And indeed they succeeded. Wolvencrown debut is packed with good riffs and inspiring melodies, where the generous use of keyboards perfectly fits the naturalistic atmosphere.

Their interest in Nature and the emotions she conveys, together with the most romantic feelings of man, bring Wolvencrown close to the current English black metal scene, and the band can righteously sit among their peers Winterfylleth, Wodensthrone and Fen.If nature, melodies and feelings of longing and yearning are what you crave, then you need to look no further. Of Bark And Ash is the answer.

Wolvencrown debut will be out digitally, on cd and on vinyl next December . 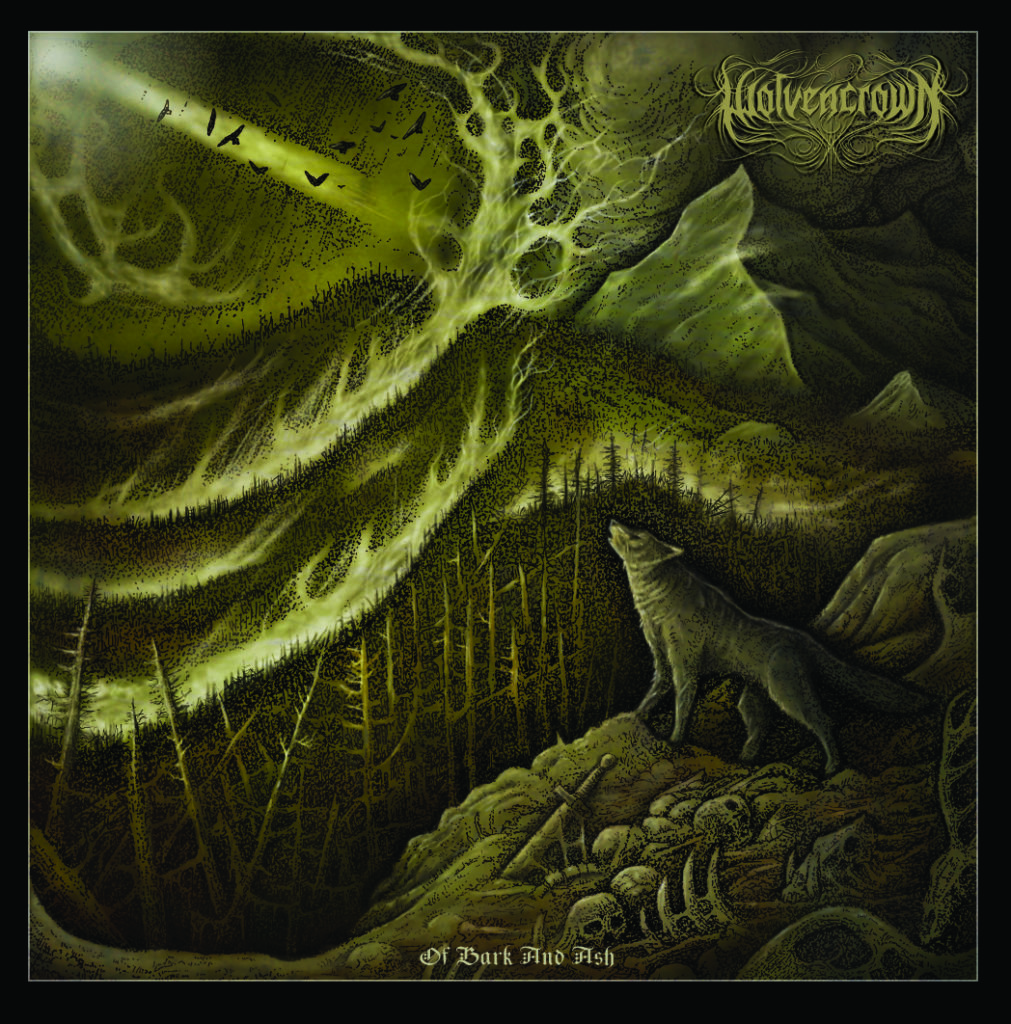