“The imagination is not a state: it is the human existence itself”. (William Blake)

Symbols are everywhere. They drag their power from our imagination, weaving a web of secret correspondences between reality and the realm of ideas. A realm, a world hidden just below the surface, where our deepest desires lie, sleeping. Symbols represent beliefs, ideals and hopes. They are the insignia under which empires are born and die, gods are worshipped, revolutions explode, kings are consecrated or dethroned.

It has been almost ten years now. A journey which has brought us much further then we thought. We are grateful for everything we experienced along the road, but we feel it’s just the beginning of greater things. Three times you’ve heard our voice before and this is the fourth act of our story. In the past few years we took a break. We’ve been crafting sounds, hoping to find the perfect chimera made of our many influences. We believe this album is that chimera.

As metal musicians, we believe it is our duty to inquire the darkest aspects of life, to capture a small hint of the pathos, the beauty and dread of existence. To plunge into the shady waters of the World Below.

Nino Zuppardo, Plateau Sigma founder and drummer.Plateau Sigma are a doom metal band from Ventimiglia, on the northwestern coast of Italy. Symbols is their fourth release in nine years of activity, the second for Avantgarde Music. The album will be released on cd and vinyl on October 25th. 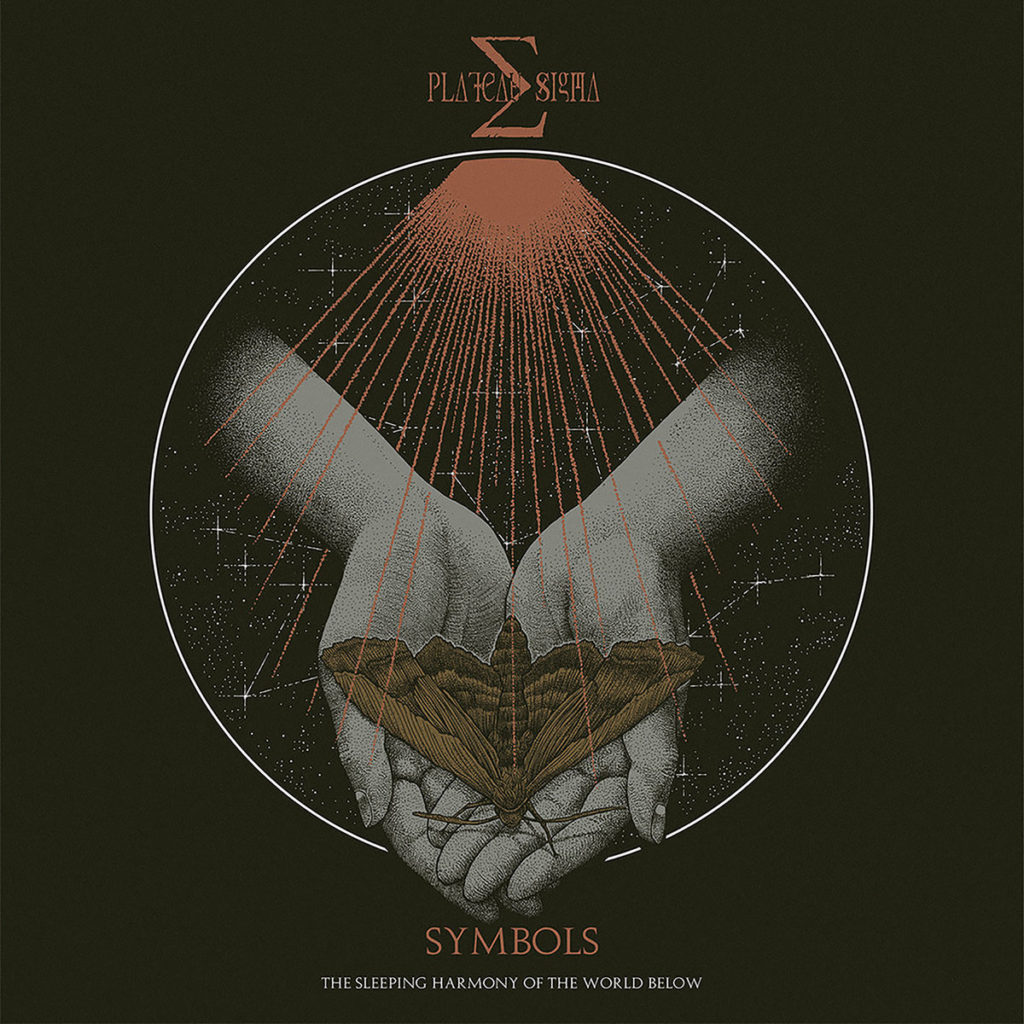