Eard is the Old English noun for land, country and home. Consisting in harpist Glorya Lyr and multi-instrumentalist MK (Silence Thereafter, Duir), the band borrowed the title for their debut De Rerum Natura from the poem by Roman author Lucretius, composed in the first century BC and translated as On The Nature Of Things.

After contributing to Saor Forgotten Paths, writing and performing the closing track “Exile”, Eard set forth to craft their own music. The band’s focus is to investigate human nature, of which De Rerum Natura depicts several aspects mainly related to Old English and Italian poetics.

The duo has solid roots in melodic black metal, and adds their own twist with the extensive use of the celtic harp, the strings of which constantly intertwine with the classic black metal equipment. The result of such is De Rerum Natura, a familiar yet extremely personal blend of atmospheric, nature-infused black metal.

Eard has no singer, as the harp takes the stage in lieu of a voice, hence being always in foreground. This does not mean there are no words in Eard music, as the duo hosts three different guests in just as many songs. Saverio “Nartum” Giove (Emyn Muil) sings in the opening “Nocturnal Landscapes”, Emilio Crespo (Sojourner) screams in the titletrack, while Déhà (Slow, Wolvennest, and many others) contributes to the final “Eardstapa”.
Avantgarde Music will proudly release the Italian duo debut on CD and LP at the end of summer. 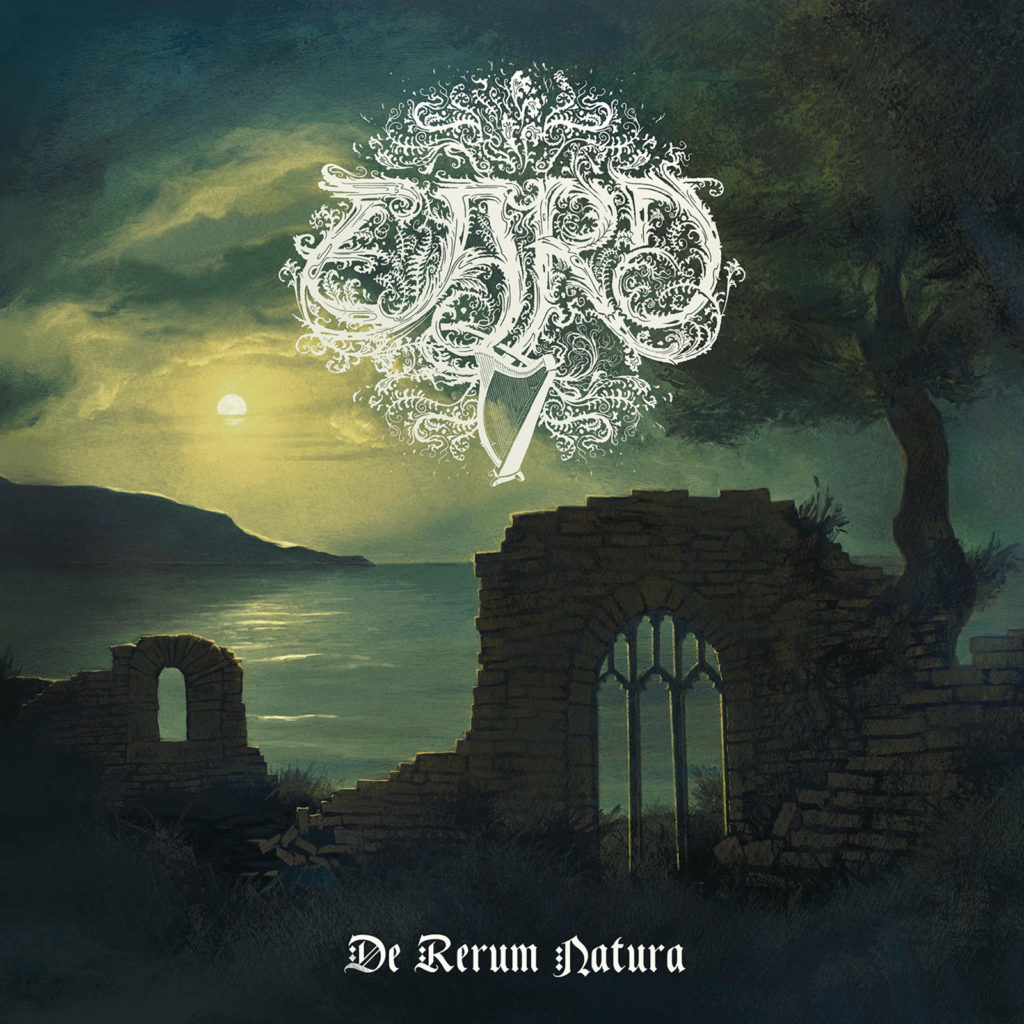