Windfaerer‘s Breaths of Elder Dawns is the black/folk metal quintet’s latest and most elaborate output in its more than a decade of existence. As the band from New Jersey puts it, “Breaths of Elder Dawns explores themes of hope, kinship, destruction of the natural world, shattered illusions and longing for the numbing comfort of death. It is a journey of mourning through the ruins of abandonded dreams and aspirations. This record is an homage to a romantaicized past as much as it is a rejection of its glorification.

As with previous Windfaerer releases this record was a collaborative effort. Each member brought their own influences, perspectives and compositions and forged them into the spirit of the band. Extensive attention to detail was paid to all of the sonic elements—from the mic placements to the string orchestrations—in an effort to create a towering and expansive sound. Sorrow-laden melodies spiral through rugged, mountainous song structures in a synthesis of vulnerability and power. Breaths of Elder Dawns is a journey through aesthetic desolation and saudade. Here, the light of the sun exposes the anguished disfigurement of the soul”.

Breaths of Elder Dawns was recorded between July and December 2020. The album was produced and engineered by Benjamin Karas, mixed by Bobby Torres of Frightbox Recording in Passaic, NJ, and mastered by Colin Marston at Menegroth, The Thousand Caves in Queens, NY. The album artwork was created by Demura Artem. 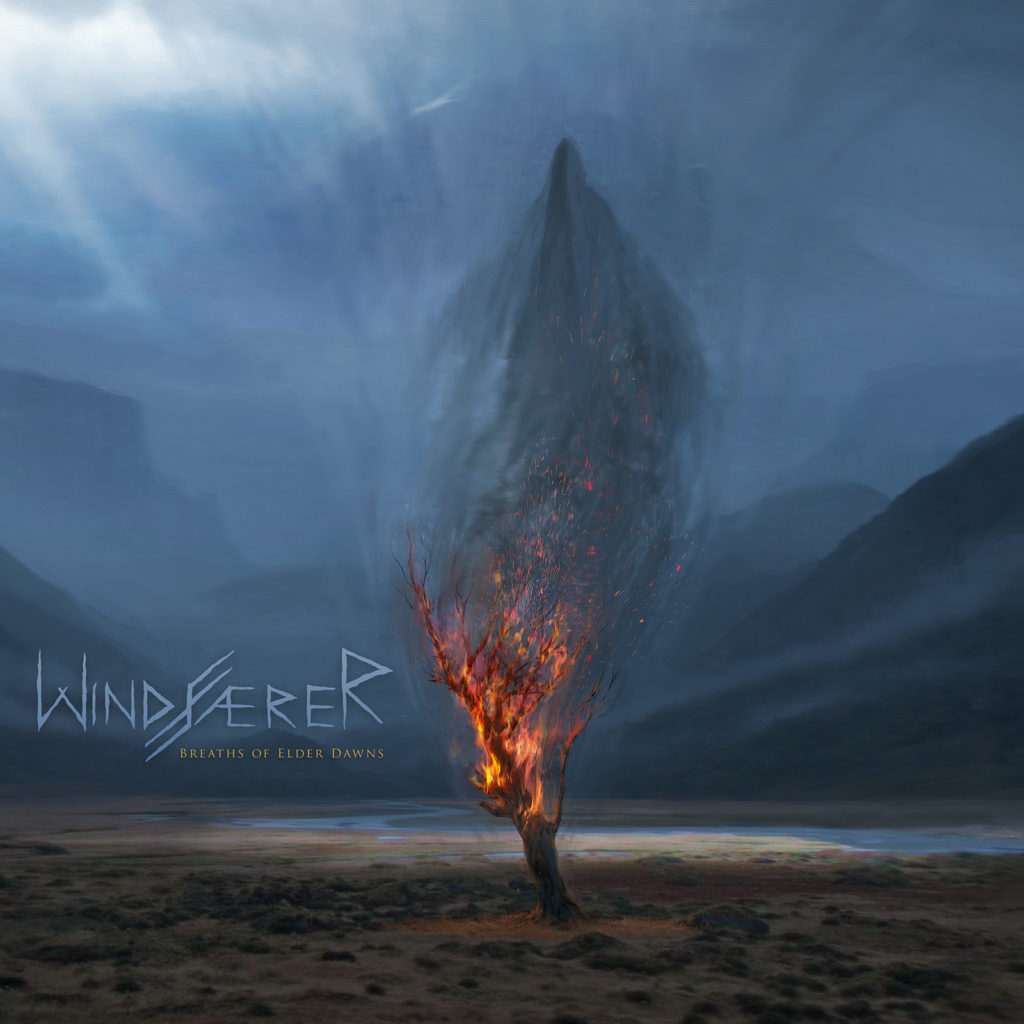