Ikarie is a newborn band formed by experienced musicians from the Mediterranean coast of Spain. They describe themselves as a band developing “the concept we call cosmic existentialism, which is about our freedom and responsibility as a rational species, aware of its insignificant, terrifying and astonishing existence in the universe”.

Cuerpos En Sombra is the first album by Ikarie, a post-metal opus in the vein of Cult Of Luna and Year Of No Light, “a legend of ghosts, of those who emerge from the deepest wounds of the soul. Installed in their universe of silent and silenced scars, inspired by the desert and sea landscapes of the Spanish Levant where we grew up, it delves into the theme of the human being from its limits, where it almost ceases to be, in a world where perhaps it is not allowed to be”.

The album deals with “what happens and doesn’t happen when we become an unproductive and annoying absence, showing a series of desolate places and characters as if they had come out of the collective imaginary of the uncomfortable, painful and demented”.

Cuerpos En Sombra is the first chapter of a trilogy in which Ikarie intend to denounce the stigma of being different, the lack of resources in everything related to mental illness and the pathologization of people with problems which are mainly structural.
Avantgarde Music will back Ikarie efforts starting with the release of their first album on CD and LP at the end of summer. 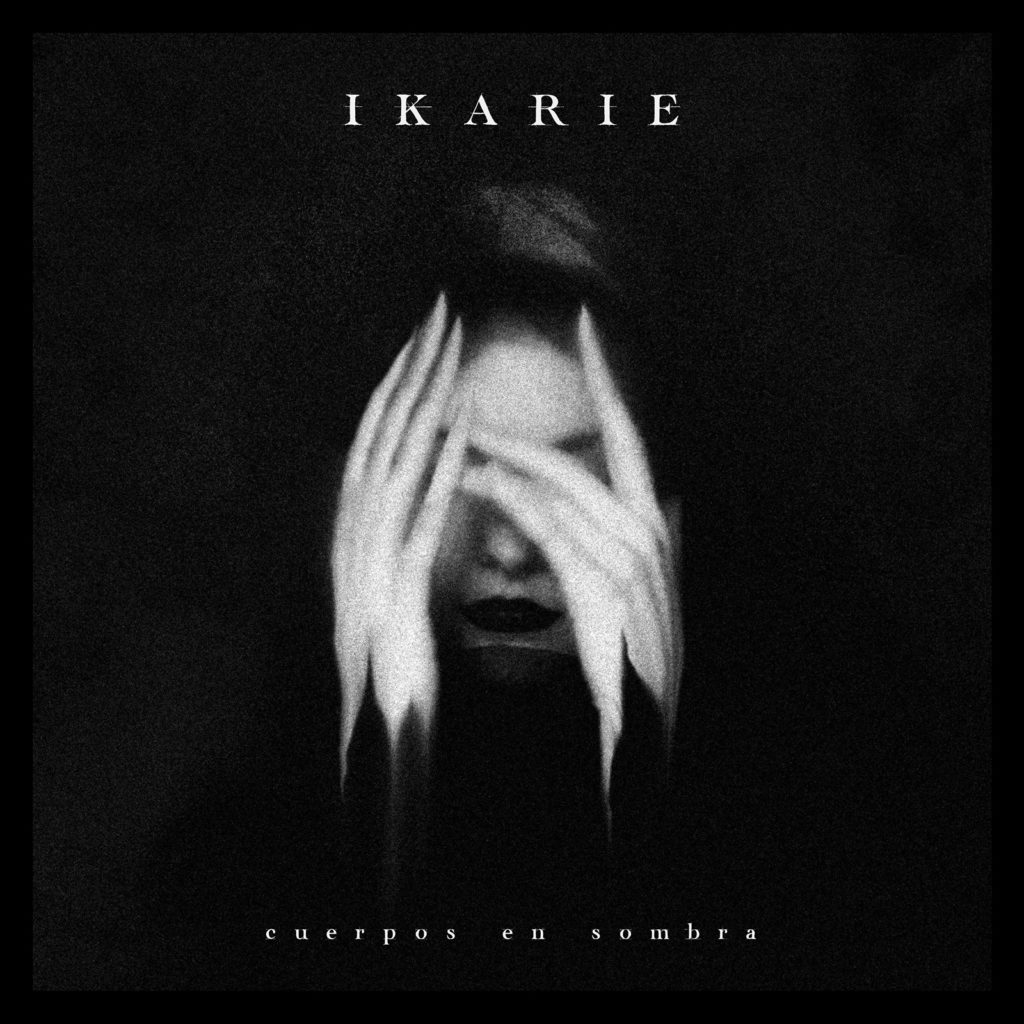