With The End In Mind is an ever-changing musical entity based in the Salish Sea region of the Pacific Northwest. Initially conceived as a solo project, WTEIM has grown over the years to include many unique and talented collaborators. Harnessing the primal power of black metal, as well as elements of dark folk, drone/ambient, and classic psychedelia, With The End In Mind is dedicated to the sonic exploration of these supposed end times, and all the possibilities for new ways of Being that will rise from the ashes. This project will always be strongly inspired by those who fight against the shackles of oppression, for the sake of Wildness and freedom.

Tides Of Fire, the second full length album from the project, is a charred elegy for a world careening off of the precipice. The seeds of these songs were sifted from the ashes of smoldering landscapes, as vast swathes of the West Coast of North America burned. This work is an exploration of internal and external purging; all the suffering, fear, and anxiety that the titanic forces of Nature exert over our lives, and the hidden light that can be found within when it seems that all is lost. It is a journey of death, renewal and the resilience of the human Spirit.

A significant sonic departure from previous releases, Tides Of Fire is propelled by a dense, aggressively percussive core. Two full drum kits, auxiliary percussion, and layers of guitars are utilized to create an utterly unique and intense experience. Gripping spoken word, intricate folk melodies, and murky psychedelic passages also find their way to the surface when the metallic fury subsides. This is a work that simply overflows with raw emotion; helpless rage, deep love, and awe-filled reverence.With The End In Mind new album will be released in May on digital, CD and LP via Avantgarde Music. 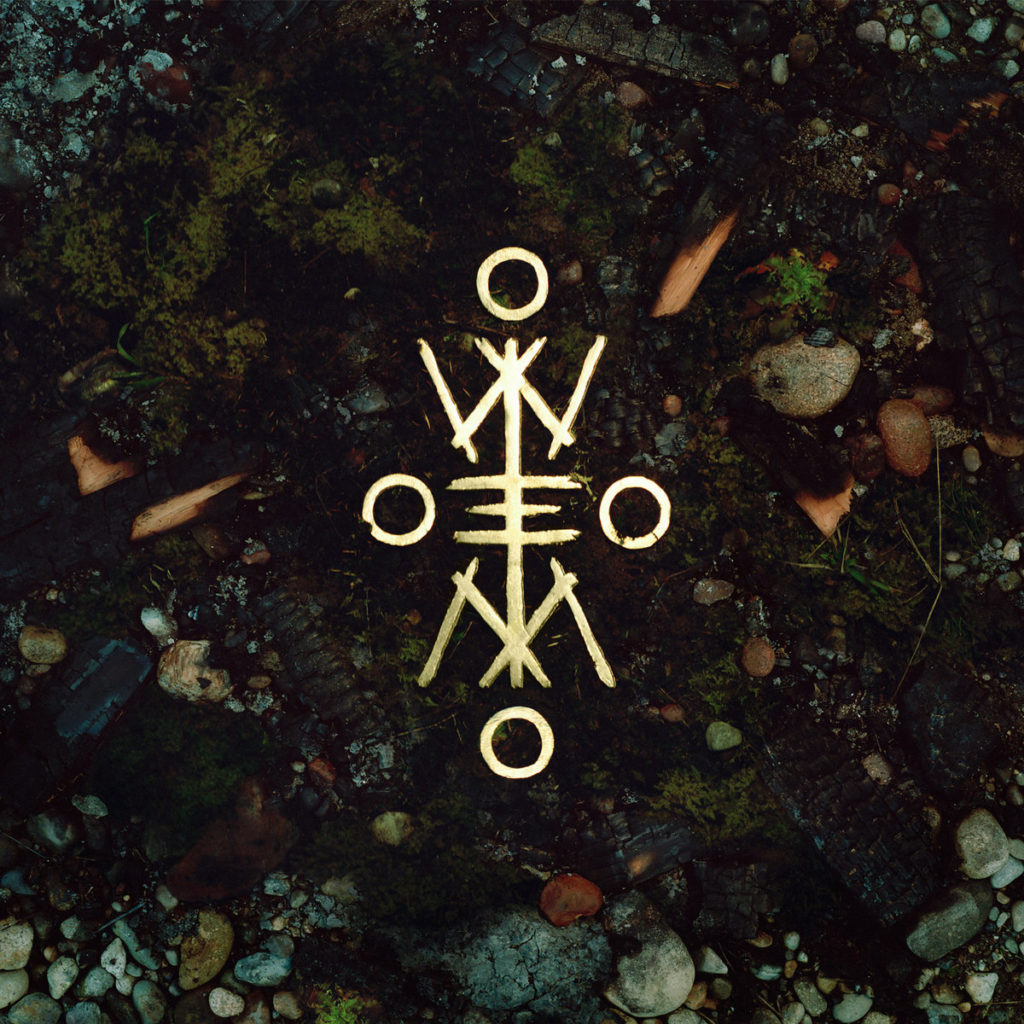