The nature of existence, and human value and meaning are central themes in every religion, every spirituality, and countless philosophies. It is thus fitting that Nexion’s new work concerns itself with these subjects. Seven Oracles is a revelatory “Proclamation” of mythic proportions.

The album cover portrays a seven headed beast appearing before a figure who offers it up a libation in exchange for wisdom within a self-conflating world. Each of the beast’s heads is its own oracle. Its own song. Its own message for the receiver. Three of the heads, the wolf, the lion, and the hound, are derived from occult medieval depictions of the past, present and future, whose merged voices know no higher authority.

Each oracle addresses the nature of existence from a different angle, revealing and tearing away upheld “truths” like the serpent who gnaws the roots of Yggdrasil. Each song is a dagger, each chord is poison, and each utterance is fire, destroying the receiver’s sense of existential belief, until there is nothing left. At last, in the final song, “The Last Messiah”, named in honor of the Norwegian philosopher, Peter Wessel Zapffe, Nexion’s eschatological solution to replace all others is revealed in all of its terrible beauty.

Mixed and Mastered by Stephen Lockhart at Studio Emissary, Iceland.

Seven Oracles will be out June 20th on digital, CD and colored LP. 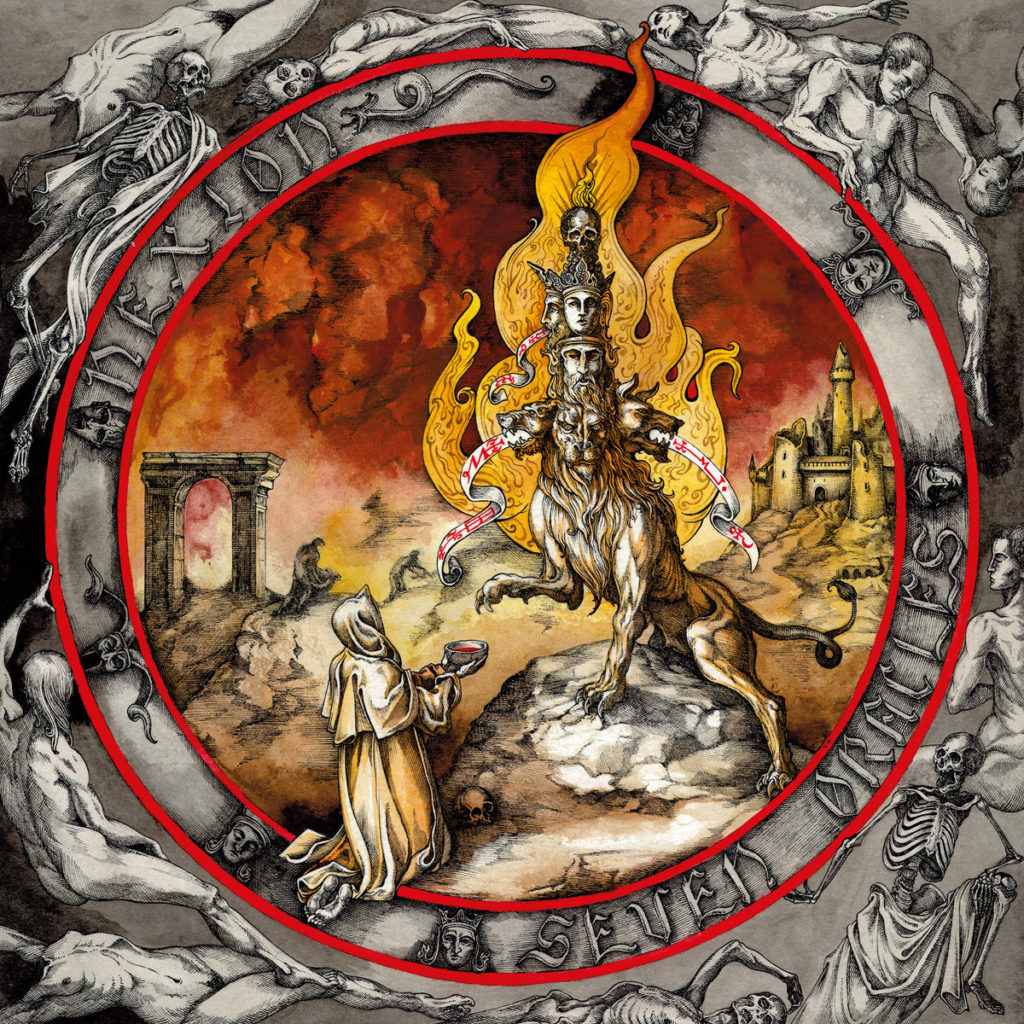