Remah is a black metal entity born from a long-standing friendship and split between Paris and Brussels. Dea and ABR have known each other for a very long time and played black metal together since the beginning of their friendship, 17 years ago.

After a 10-year gap in their musical relationship, they gathered once more to create Une Main, Remah debut album, of which Dea wrote and produced all the music and clean vocals while ABR wrote and sang the lyrics. The result is a mixture of ice-cold, blade-sharp black metal with deep roots in several different styles: there’s the circular riffing of Blut Aus Nord most atmospheric and industrial works, the profound suffering of Xasthur depressive black metal records and of course furious, relentless blasts of rage coming from a Scandinavian heritage.

But Remah do not end in black metal. Thanks to a diverse musical background and previous multi-colored experiences (Emptiness, Soror Dolorosa, Luminance and others), Dea’s music is greatly influenced by cold- and darkwave, as the musician specifically names the likes of Lycia among his influences, as well as the early psychedelic rock scene (Ultimate Spinach, The Zodiac, etc).

All these elements find their own place in Une Main, a black metal album capable of delivering the widest range of emotions. Abrasive at times, ominously psychedelic at others, Remah music have a vibe of its own.
By releasing Une Main on CD and LP at the end of summer, Avantgarde Music will provide you the perfect lead for the colder seasons. 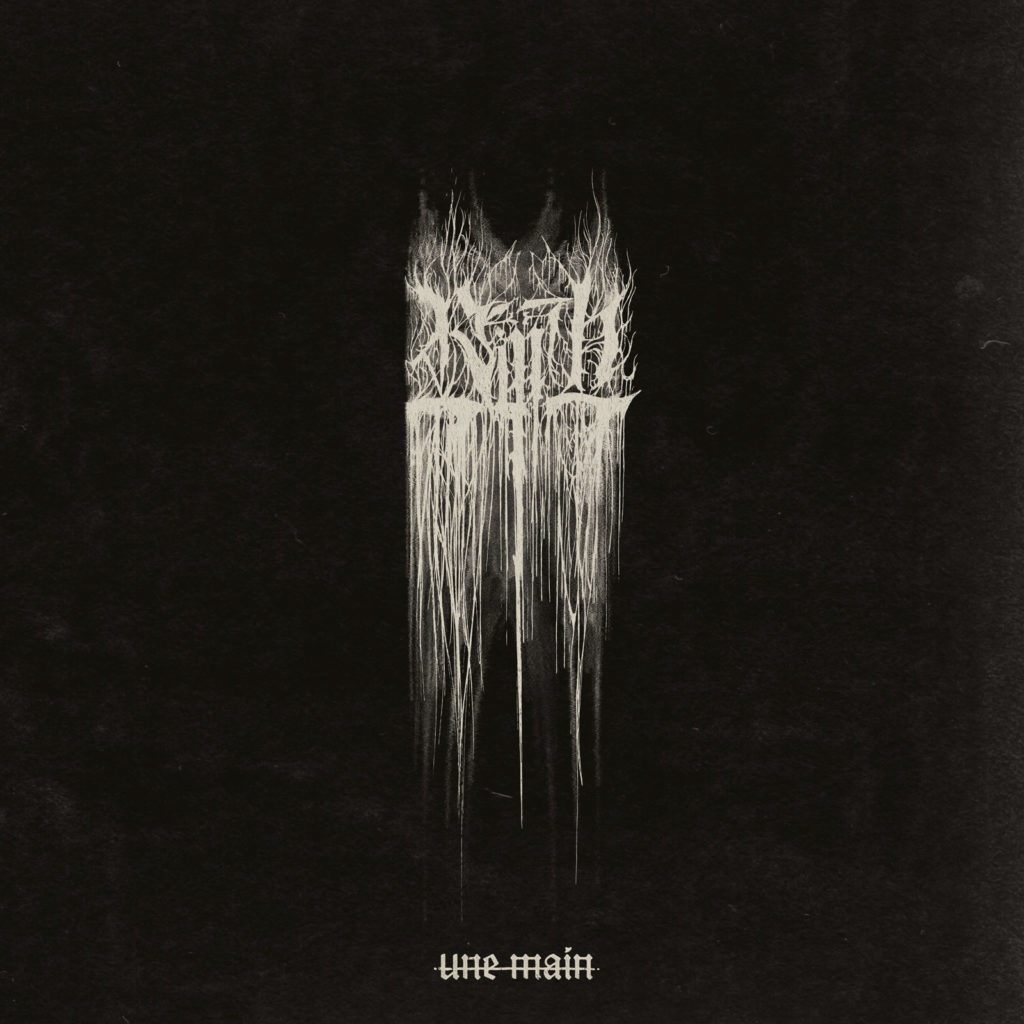