Children and grandchildren of immigrants, whatever their origin, have always been fascinated by their ancestors’ lore. This is the case with Windfaerer, hailing from New Jersey but deeply rooted in the Iberian peninsula thanks to mastermind and founding member Michael Gonçalves. Alma, Windfaerer third studio album and debut on Avantgarde Music, is the first to feature a full band composing and performing, alongside Gonçalves and electric violinist Ben Karas, and sets a new standard for the American band.

Gonçalves gave us insights on the new album: “Alma is about the intangible cosmic forces that drive us onto a path we may not understand. We walk upon a dark course muddled with despair but with flares of hope. The lyrics focus on relinquishing control and being guided toward home by one’s essence. The mechanics of the writing and recording process of Alma echoes these themes. Whereas in previous efforts I, along with Ben Karas, have been the sole composers, the songs on this album were composed and performed by a full band.”

Windfaerer, “one who travels with the wind”, sets a melancholic atmosphere of longing for a return to a homeland, yet with hopeful eyes set toward the unknown. Alma is a powerful and personal mixture of folk and black metal, and makes the perfect soundtrack for your next journey, wherever it might take you.

Alma is engineered by Scot Moriarty (Organ Dealer) and Kevin Antreassian (The Dillinger Escape Plan) at Backroom Studios in Rockaway, New Jersey, mixed and mastered by Kevin Antreassian and produced by Windfaerer. Avantgarde Music will release the album both on CD and vinyl on September 14th, and you can stream the opening track on Youtube. 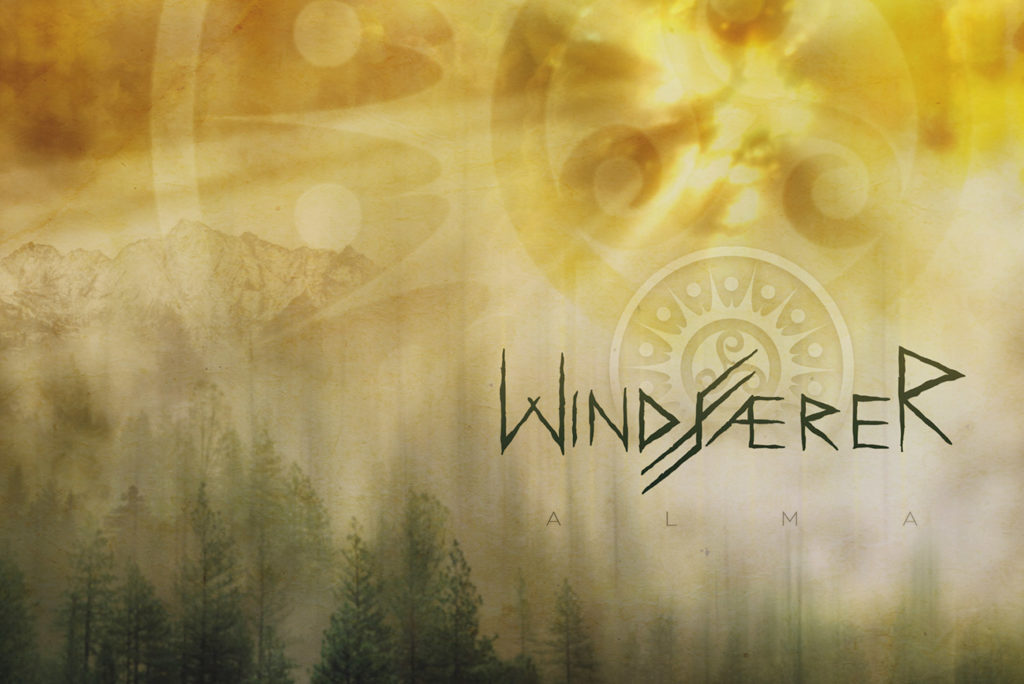