Unreqvited is an obscure one-man band hailing from the cold lands of Canada we are extremely pleased to welcome to the Avantgarde Music roster. Its sophomore album, Stars Wept To The Sea, is a huge step forward towards maturity, adding to the original depressive, post-black metal sound heard on debut Disquiet a huge load of ideas, sparks and personality.

This allowed Unreqvited to create far more distinctive music. As the band mastermind 鬼 stated “the album maintains the melancholic depressive sound [of Disquiet], but has augmented and built upon it to showcase a new side of Unreqvited songwriting. In comparison, Stars Wept To The Sea features a far more orchestral arrangement, more fully instrumental songs, and a much darker overall sound”. Wether you like depressive black metal tunes, old school keyboard samples, post-black metal riffs or blackgaze melodies, this album will quench your thirst. Stars Wept To The Sea is fully written, engineered, mixed and mastered by 鬼, and features guest vocals from a female vocalist named Arctica on the third track “Stardust”, which you can stream as a preview single on Bandcamp.

Unreqvited new opus will be out on Avantgarde Music in mid-April on both CD and wax. In addition to the regular editions you will be able to choose the limited CD box and cloudy vinyl, limited to one hundred pieces. Preorders are now open on both Bigcartel and Bandcamp. 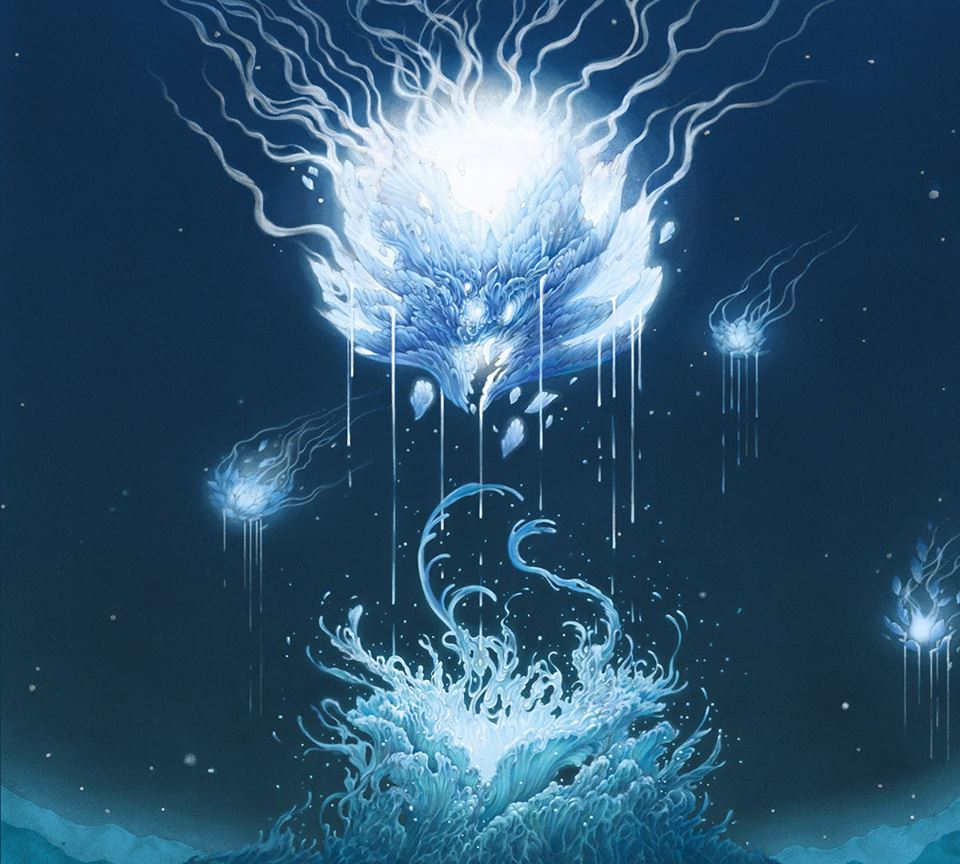