Kosmogyr is a new, debuting name in the crowded black metal panorama. This international duo consists of American Ivan Belcic (vocals and drum programming) and Chinese Xander Cheng (guitars and bass). They met while the former lived in Shanghai, but never made music together until Belcic left for Czech Republic, where he currently resides. As a result, Eviternity is a true DIY project, built across two different continents, layer after layer. From Prague to Shanghai the two musicians kept on sending files, sketches, ideas to each other, and one step after the other a whole album took shape. Kosmogyr pay its dues to the Scandinavian scene of the nineties, Sweden above all, but succeeds in blending some hints of the north-western American sounds, making Eviternity a bridge between older and modern sounds.

We reached out to singer Ivan Belcic to talk about the album and its inner secrets, but Kosmogyr “would prefer to contextualize the songs as little as possible. We believe each listener deserves the opportunity to create their own interpretation and sense of meaning for the music and the stories contained within. Our music is a reflection of the aspects of black metal as a whole which resonate most profoundly with us.”

Eviternity will be out on Avantgarde Music sublabel Flowing Downward on March 9th digitally and on March 30th on CD, and you can stream the preview track “Quiescent” and place your preorder on Bandcamp. 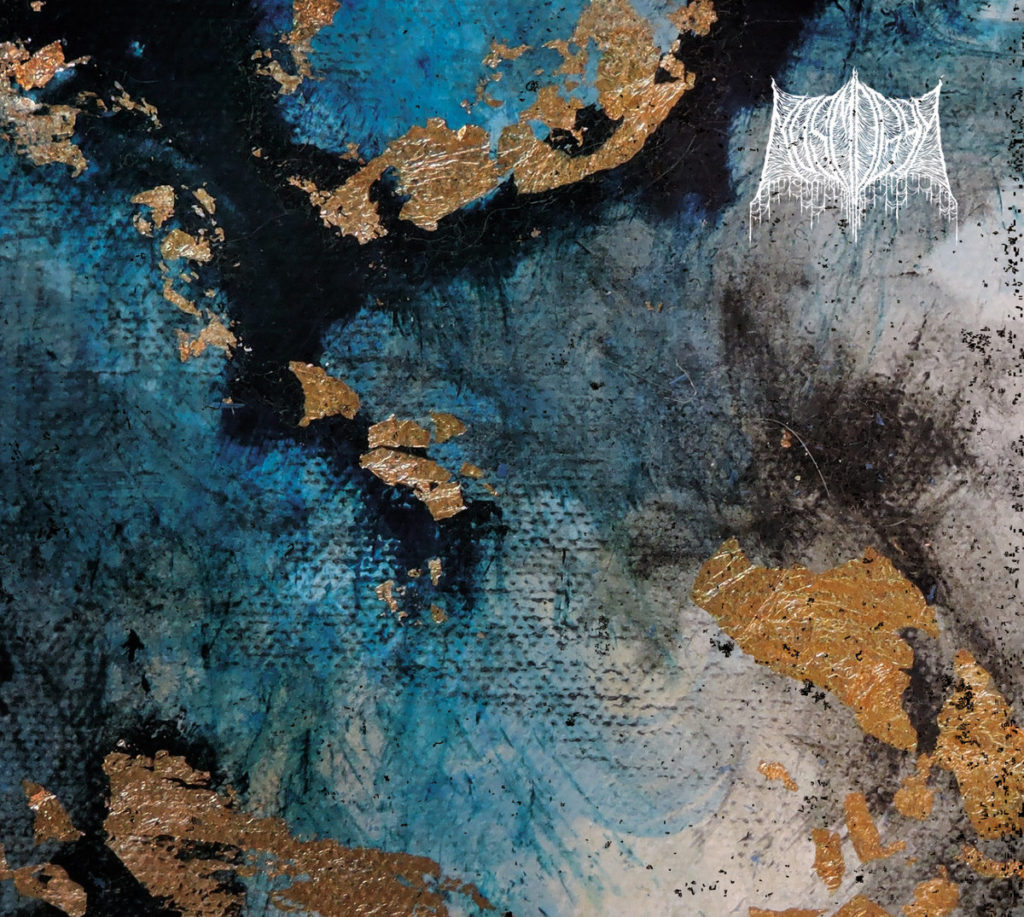