Ulvik is an obscure one-man band hailing from British Columbia. Born several years ago under the name jakeL, it’s been only recently that this mysterious project was renamed Ulvik, ancient Norse for “wolf cove”. This process matured along a five-year span, during which jakeL became silent and Ulvik took shape.

Such shape is now darker and heavier, but still steadily rooted in post-rock sounds, guitars being the prime focus of the band. Nonetheless, riffs and arpeggios melt with violins, keyboards and synths depict melancholic soundscapes and drums build the odd up-tempo to shake the listener with unexpected accelerations.Avantgarde Music is now proud to give a physical edition to Volume I and Volume II, both self-released digitally by the band in the last twelve months.

Ulvik debut double album will be out on CD digipak  in early October. 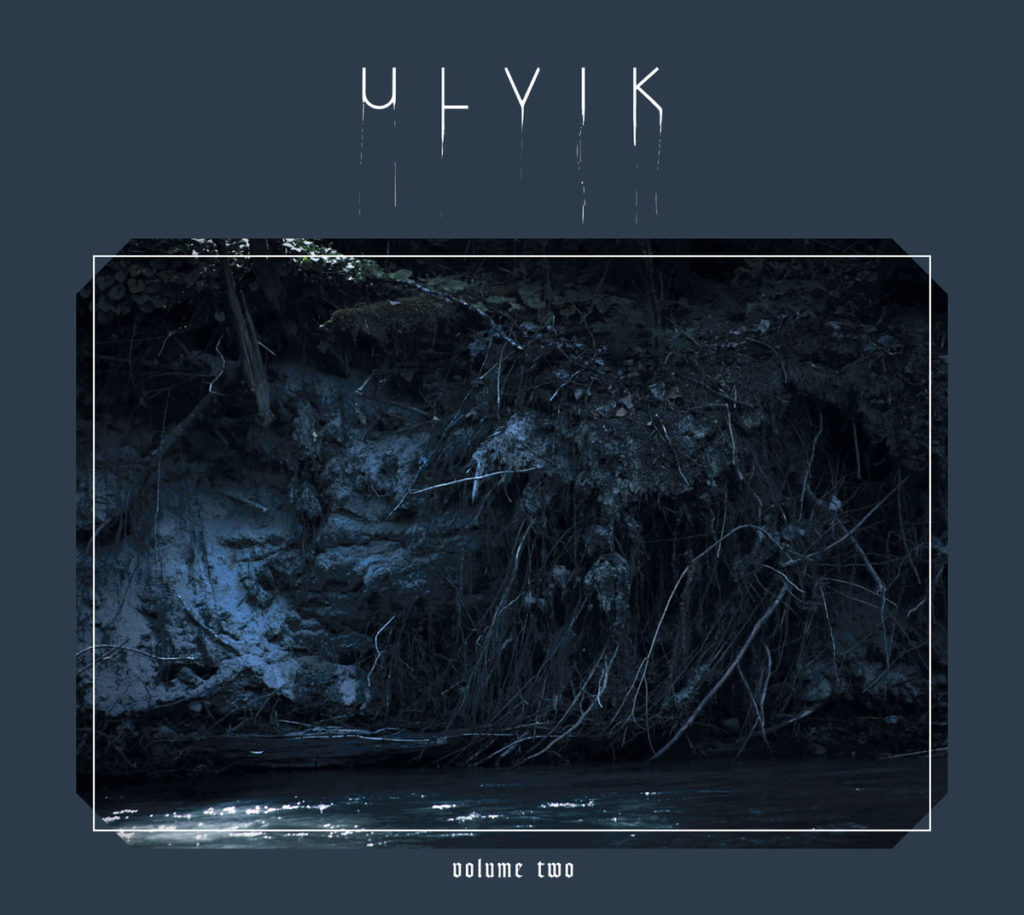