Twilight Fauna is the artistic persona of Paul Ravenwood, who in 2011 started publishing music inspired by the stories of Appalachia, his motherland. Straight out of Tennessee, in the first five years of activity as a one-man band Ravenwood released six full-length albums and a number of splits and eps. In 2016, he joined forces with drummer Josh Thieler, and kept on publishing a new studio album every year, every single one being a step further and better than the previous one.

Where Birds Sing My Name, which came out digitally and on limited vinyl in summer 2018, is the first release under Flowing Downward, the eight in Twilight Fauna ever-increasing catalog. The album, albeit being a typical black metal lo-fi production, keeps experimenting the signature blending of extreme sounds and bluegrass tradition which made Twilight Fauna a unique name in the panorama. The intro “As Autumn Turns To Spring” and “Crying Shame” are full-on acoustic, bluegrass pieces.

In a Noisey interview released back in 2015, Ravenwood explored the connection between black metal and bluegrass he creates with Twilight Fauna: “Before the 1920s, when bluegrass really caught on, this was music that was sung in the hollers that people lived in. People would get together and everyone would have a good time, but it wasn’t something for mass consumption. And really, for the most part, they were singing about their lives. To me that directly correlates to what black metal is. It’s so much a personal thing that people do. It’s not necessarily meant to sell a product; it’s people telling stories of who they are”.Where Birds Sing My Name is a further step along this road, a road winding through the stories of Appalachia.

Twilight Fauna new album will be out October 29th in digital and CD, and preorders are now open via Bandcamp. 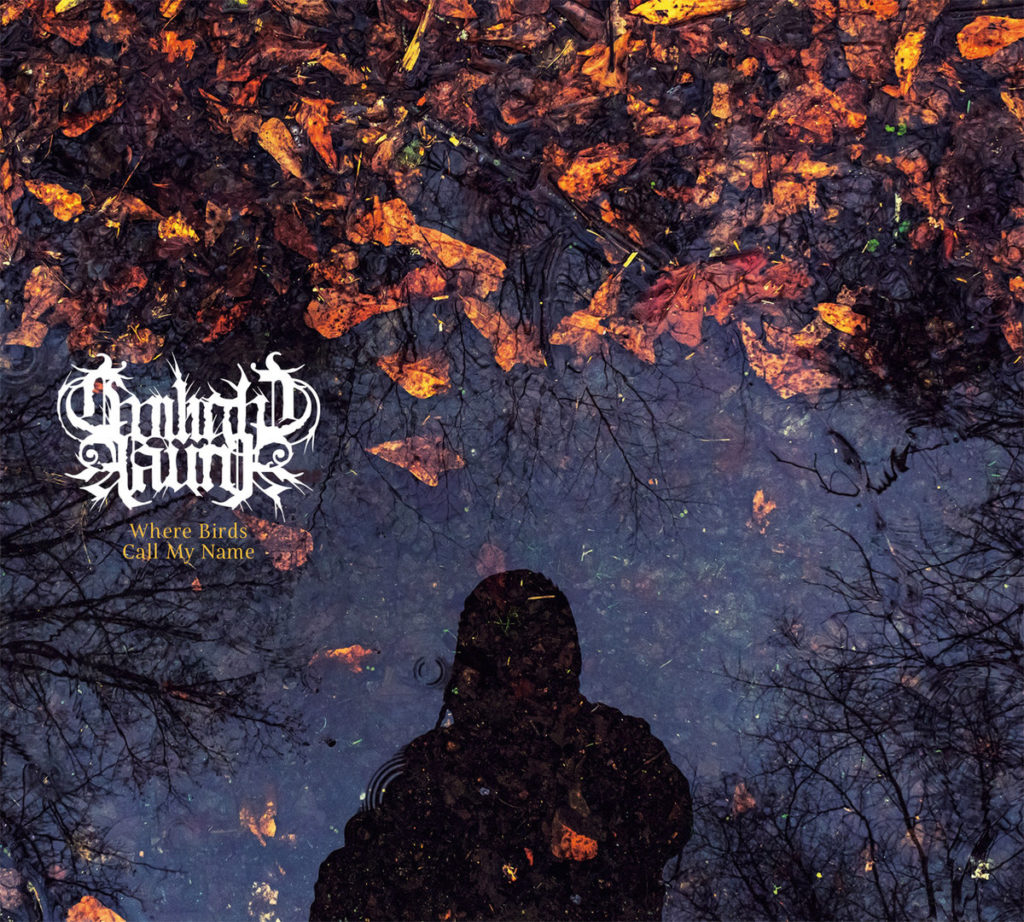