Över was formed as a result of an immediate friendship between Þórir (Nyss) and 78424331 (Morto, Nihilisticon, Inhottavuus) at the end of the year 2017. 78424331 sent Þórir a private Facebook message asking for help to compose new songs that were initially destined to be part of a parallel project. Before accepting, Þórir wanted to know more about the mentality and ideology of 78424331, thus they started building a trusted friendship. Eventually they began to work on these songs and as time went by crafting music and lyrics, they both realized it would be best to give birth to a completely new band. The force of their their thoughts and ideas was too strong and needed to be unleashed. Thus arises this powerful but melancholic band. Thus arises Över.

Þórir gives his own personal view of the incoming Facing Transcendence: “More than traditional black metal, Över music stems from the root of all mental pains, but finds power in spiritual strength and transcendence after a long and tedious journey that is summarized in depression. Everything, one day will be over. That is where Över resides.”

Facing Transcendence is the first release ever for this intercontinental band, whose sound consist of fury, melody and thoughtful reflections. Black metal is here enriched by a great sense of melody, references to both the Norwegian and French (Þórir’s homeland) sounds and even the odd solos here and there. Face your pain, overcome and transcend, soon all will be Över.

Över debut album will be out digitally on September 3rd, and on cd and lp on September 17th. Vinyl comes in a limited edition of 100 copies. Preorders are now live on Bigcartel and Bandcamp, where you can also stream two tracks in advance. 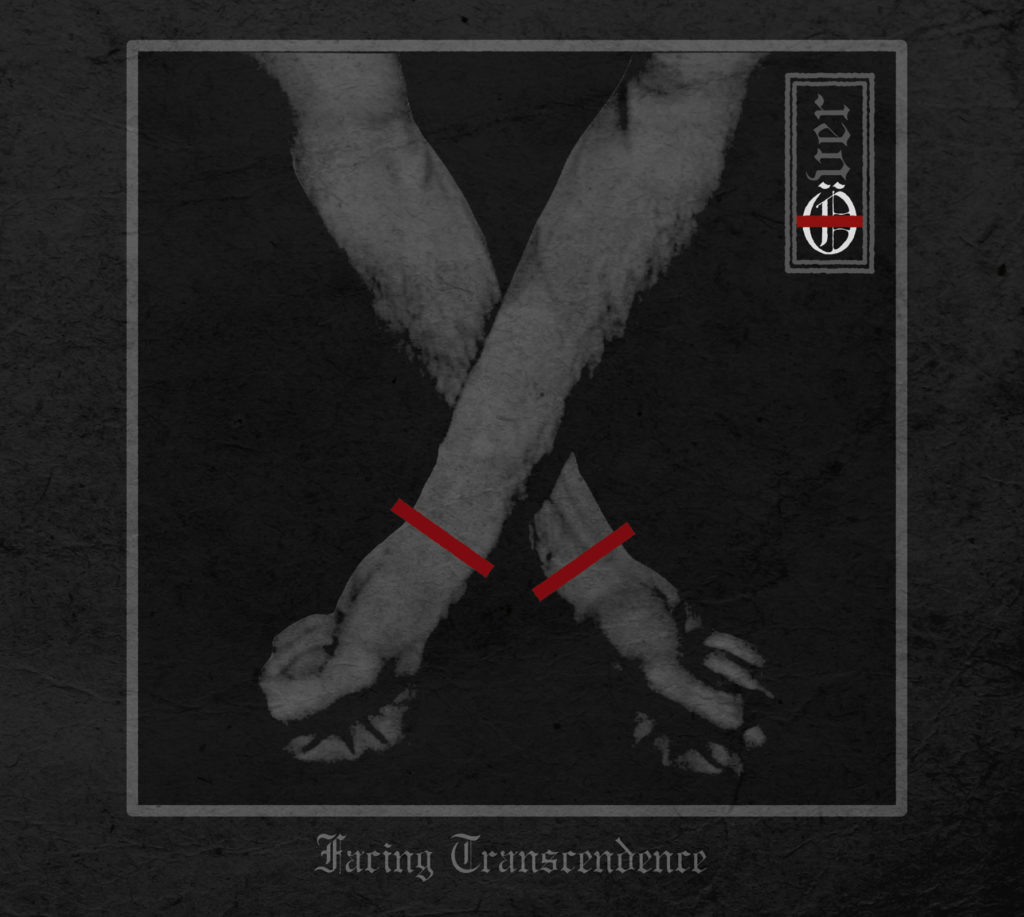