You’ve probably grown accustomed to seeing synthwave artists billed at metal festivals, yet you had not heard of artists mixing the two genres in one, single music project. Until today. Abstract Void is a one-man band from planet Earth, nothing more is known about it, and Back To Reality is its sophomore album, following debut Into The Blue, released digitally in 2017. This obscure band music is nothing but the perfect blend of nostalgic synthetic beats and ice-cold, desperate black metal guitars and shrieks. Imagine the work of Mesarthim, but tuned on synthwave instead of IDM and trance.

Abstract Void is where Perturbator meets Alcest, in a new take on both black metal and electronic music. We reached out to its laconic mastermind, which from some remote and isolate, cold place stated: “This album continues the same path started on Into the Blue, yet I wanted it to sound and become more aggressive and heavy. Lyrics touch different themes: along with my personal thoughts and feelings, they also deal with the darkness of the modern world, which you can find both in the real and digital society.” Step forward, earthlings, it’s time to go Back To Reality.

Abstract Void new album will be out under the Flowing Downward banner on October 29th, and you can preorder your copy on Bandcamp. 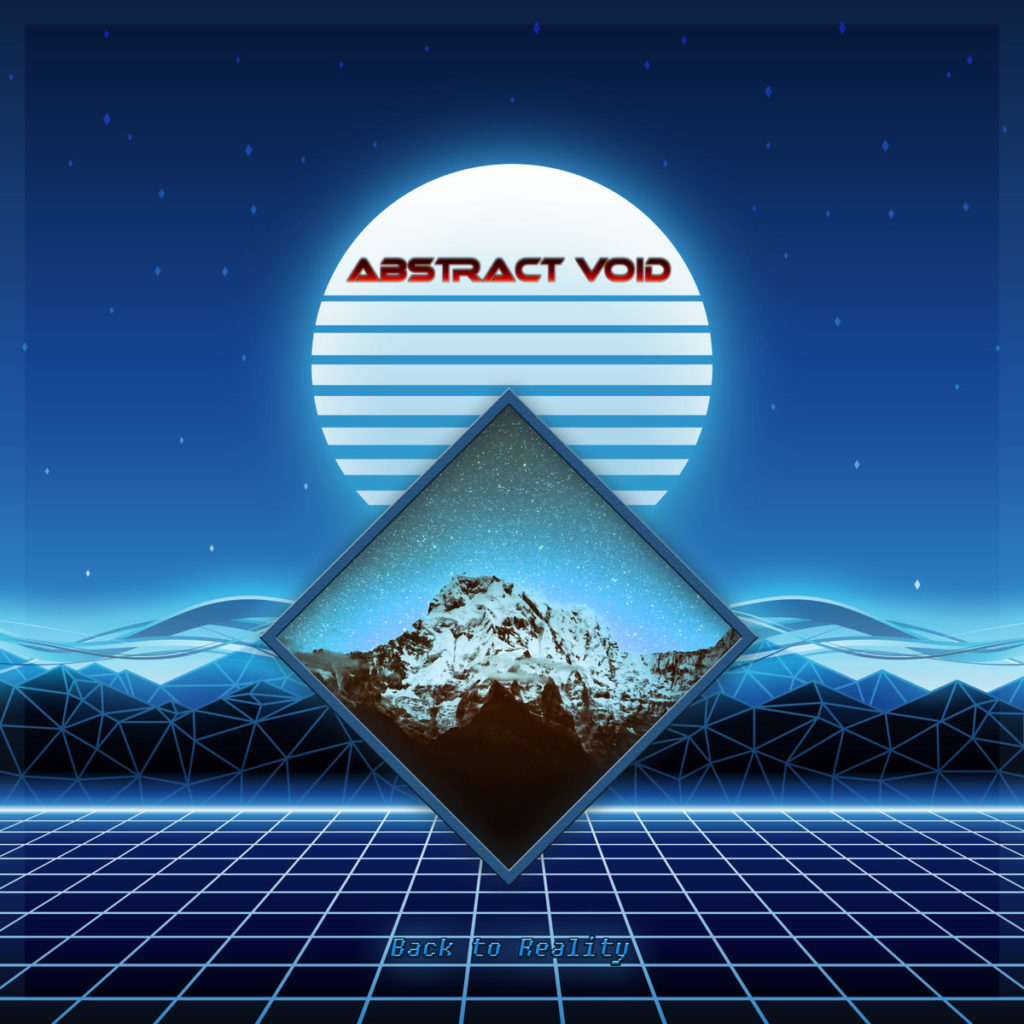