Pale Awakening is the debut album by The Frozen Autumn, which originally saw the light in 1995 following the demotape Oblivion and various live gigs in Italy and abroad. These led to the CD release of this concept album with crepuscular sounds, at times inspired by the sound of 4AD and Projekt Records.

Ten pieces that unfold between reflective and atmospheric moments, imbued with melancholy with more rhythmic openings, yet always characterized by a common feature: the oniric plane, the certainty of the existence of parallel realities, the escape from everyday life to embark on an inner journey, aware that “there is something beyond”.

Two versions of the album that outlined the stylistic imprint of The Frozen Autumn, to understand where the journey began and the basic concept that led the band to the experiment and evolve over the years, to the great praise of their underground audience. 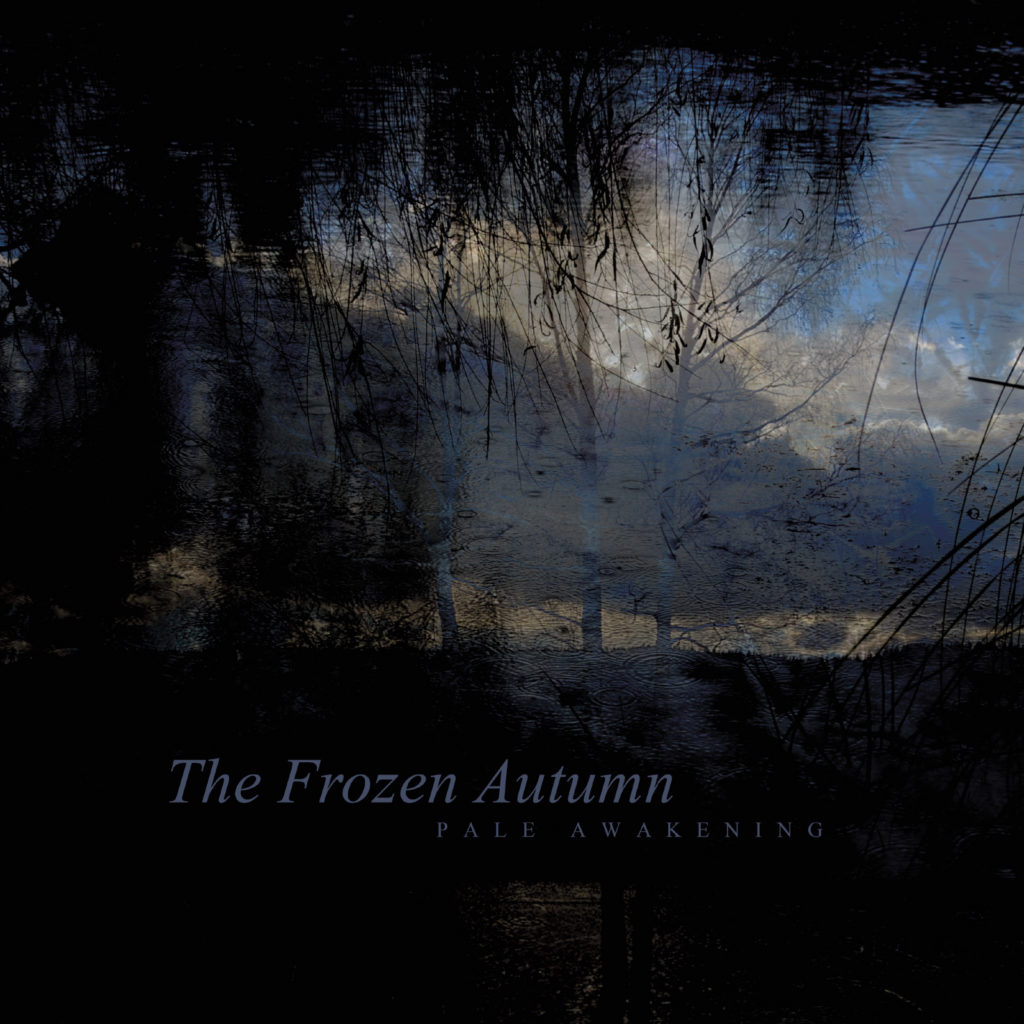