Teratoma was formed in Germany in 2020, consisting of members from four separate countries and boasting diverse musical backgrounds, but the death metal the band spews forth is streaked with all manners of bile and evil.

United in their love of classic, decidedly anti-modern death metal sounds, their debut release Purulent Manifestations contains a host of creepy-crawly riffs bolstered by a chunky rhythm section and packed into songs long enough to fit a few different gory diversions. Purulent Manifestations carries listeners along on a tide of momentum, indulging in primitive double-bass-driven savagery, but it also breaks away from these extremes to put them in context.

Throughout the record, there’s a constant and welcome feeling of fun: from reveling in filthy tones to indulging in massive, ignorant grooves and wild solos, Teratoma‘s debut album is the work of musicians who love death metal in all its forms. As such, it’s easy to recommend to even passing fans — even if you can’t name what band might influence any given riff, it’s easy to sense the energy and excitement Teratoma filled their album with.

Purulent Manifestations will be out 17.06.2022 via Unorthodox Emanations / Avantgarde Music. 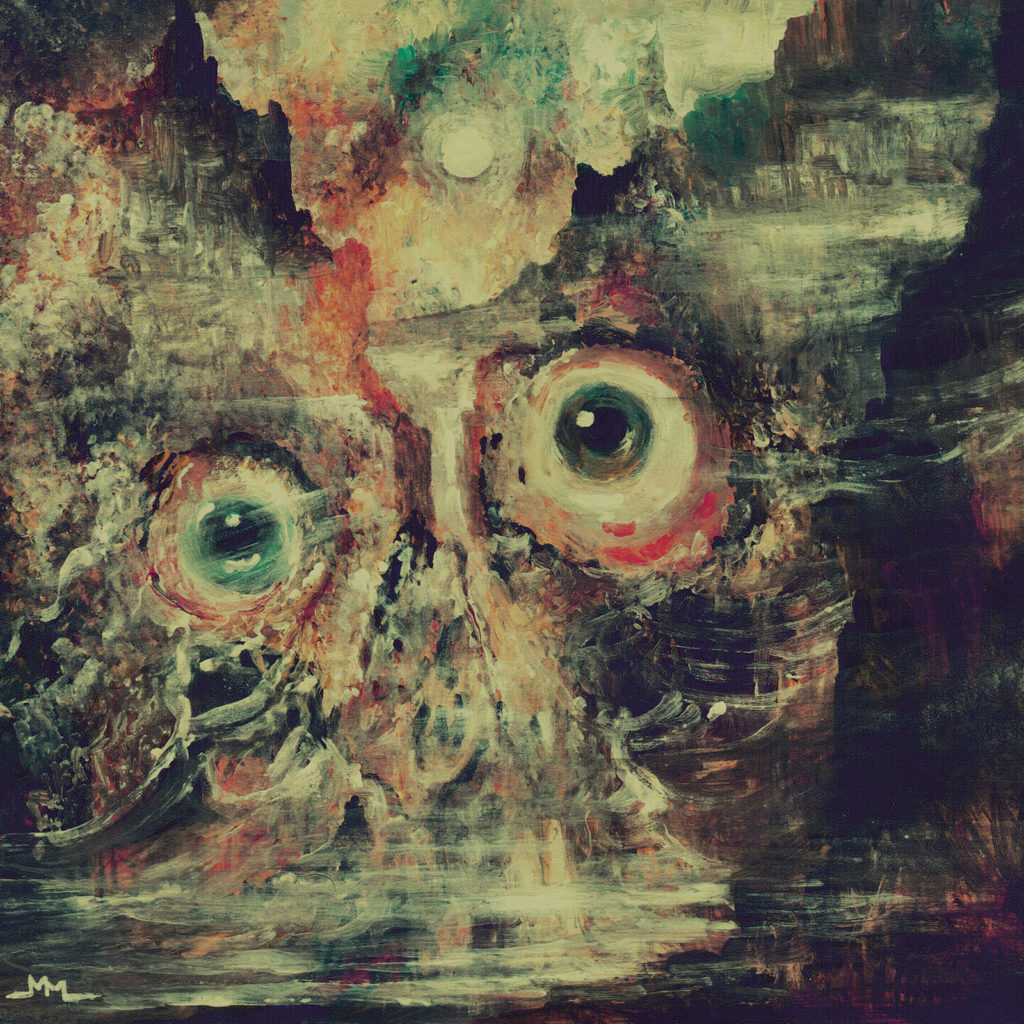