Synodic is a project focused on actual science of the cosmos. Founded in 2017 by Tulsa, Oklahoma-based multi-instrumentalist Myrdin Cerphas, in his own words this cosmic black metal band aims to be “a factual portrayal of the universe through the music”.

Drawing inspiration from the late astronomer and science communicator Carl Sagan, Synodic “hails Sagan rather than Satan”, and goes as far as taking one of the scientist’s quotes as a motto: “Our imagined self importance, the delusion that we have some privileged position in the universe, are challenged by this point of pale light. Our planet is a lonely speck in the great enveloping cosmic dark”. Portraying the science of astronomy through music, Synodic “brings the reality and feeling of the universe together” in sound. Distancing from the contemporary black metal scene, Myrdin tries to keep Synodic “basic and stripped down, but still expansive in atmosphere”.

Omnibus includes both Infinite Presence In A Violent Universe full-lenght album and the Prodigious EP, both released in 2017, with the addition of an all-new track called “Beyond The Horizon”. This double-CD digipak will be out on September 3rd via Flowing Downward, preorders are open and you can stream it in its entirety on Bandcamp. 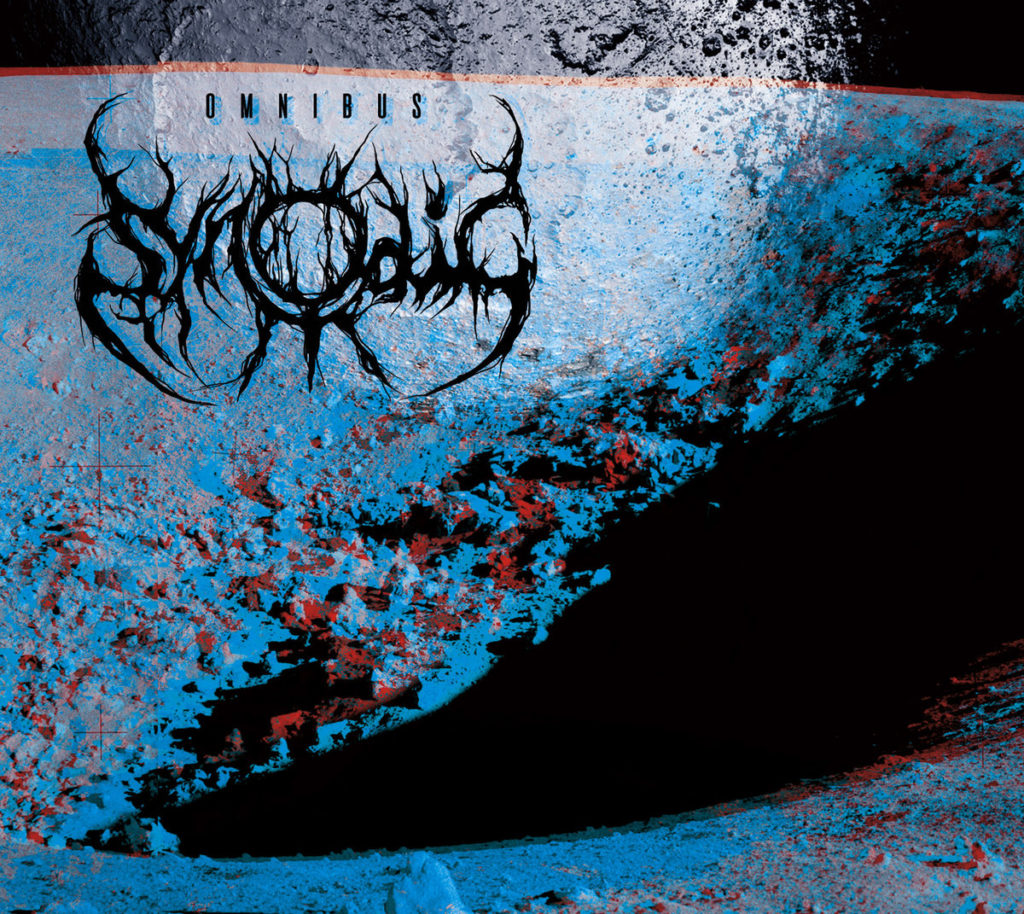