Barren Canyon is an obscure studio project based somewhere in the Canadian Shield, and is the primary concern of Thanat, in collaboration with Circle Of Salt mastermind Maikan. Both of them are multi-instrumentalist and like to consider their roles within the band as extremely fluid. As a consequence, Barren Canyon music is a free flow of their feelings, mixed with the inspiration drawn by the wild places of the Laurentian Plateau.

World Of Wounds is the second full-length album by the Canadian two-piece, following the 2014 debut Close The Circle and marking the beginning of their collaboration with Avantgarde Music. Maikan himself presented the two long tracks composing World Of Wounds as follows: “[they] deal thematically with the inevitable and impending extinction of the human species (and many others), and our struggles on an ongoing basis to find the strength to continue living with this catastrophic burden. It is also the recognition that the erasure of our species is a part of a larger cycle of eco-systemic adaptation and renewal, and therefore a necessity. To put it really simply.”

Compared to their debut, Barren Canyon have heavily improved under every aspect, crafting a sound way more personal and yet sticking to their uncompromising black metal matrix. Synthesizers and keyboards are still the basis on which the fury of black metal is built, this time helped by the drumming of session member Camille Giraudeau (Smohalla, Astral Diadem, and others). Two challenging tracks almost twenty minutes each will lure you among the oaks first and through the taiga then. And you may never return from the World Of Wounds.

Barren Canyon sophomore album will be out digitally on September 3rd, and on CD and limited vinyl (100 pcs on clear wax) on September 17th. Preorders are available now on Bandcamp and Bigcartel, and you can stream a preview here! 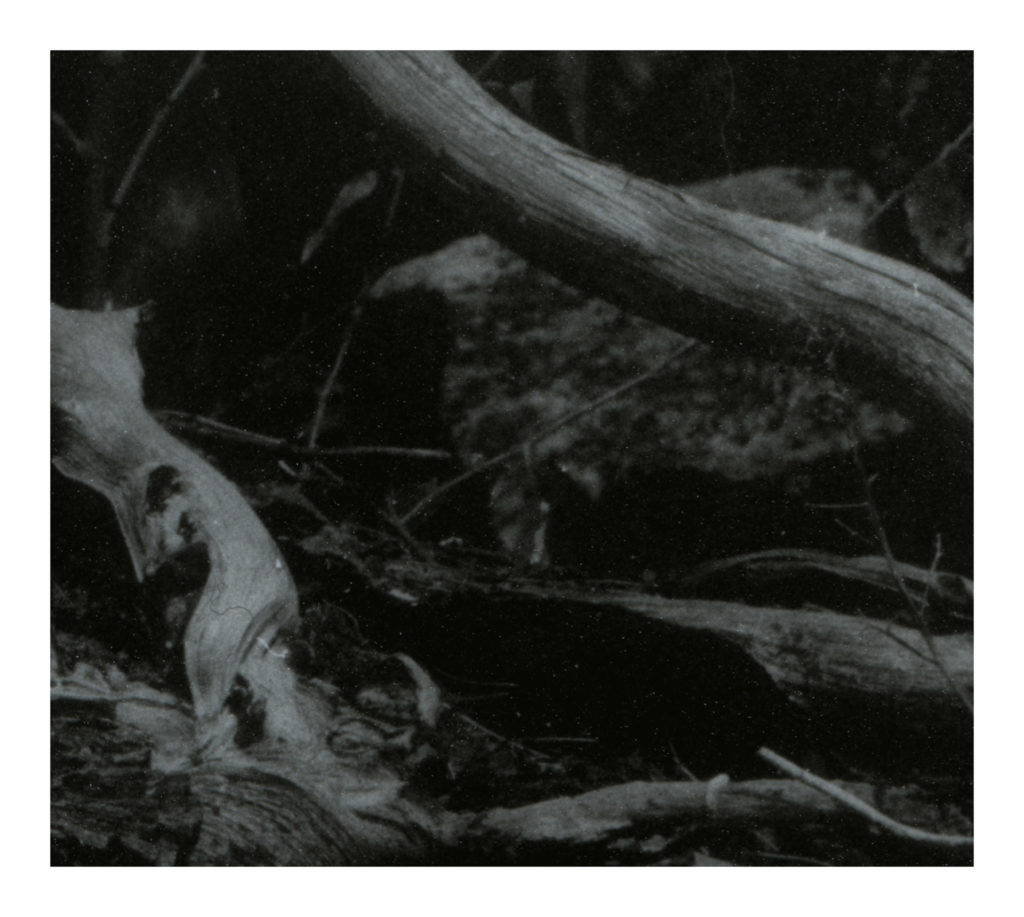