It was 2016 when Empires Of Ash hit the underground extreme world with its melodies and fresh take on atmospheric black metal. Two years later, Sojourner hit again with The Shadowed Road.

The international combo is now a quintet, with the addition of Italian Riccardo Floridia (Atlas Pain) on drums, but the album was built picking up from where its predecessor left off: long pieces,extreme roots turned into melodic and atmospheric melodies, and a delicate tin whistle. Moreover, the addition of the new drummer helped Sojourner to reach a more varied, all-round sound. Defined as “an all-consuming labor of love” for all of them, in the five musicians’ statement the album is a new journey through “the bittersweet moments of life, the challenges that can break people down and facing those endings no matter the cost”. Not focused on a single topic, The Shadowed Road is a canvas on which Sojourner painted a whole world, its nature and its intertwined connections.

The Shadowed Road was Mixed by Øystein G. Brun (Borknagar) at Crosound Studio in Norway and mastered by Dan Swanö at Unisound AB in Sweden, while Anders Jacobsson of Draconian provided the lyrics for the song “Titan” and Romanian illustrator Bast took care of the cover and internal artworks.

As guitarist and composer Mike Lamb explains, the gist of Sojourner incoming album “is more hopeful than nihilistic, and the lyrics for the final title track basically encapsulate the atmosphere of the album musically and lyrically”.
Ever will I walk upon this shadowed road
This ravaged path where phantoms roam
For if all things must end
I’d walk among the ashes of the dawning shadowed world

The Shadowed Road will be out on Avantgarde Music on March 15th on CD and LP, but preorders have opened already both on Bandcamp (where you can stream a preview track) and Bigcartel (where we offer free shipping deals). 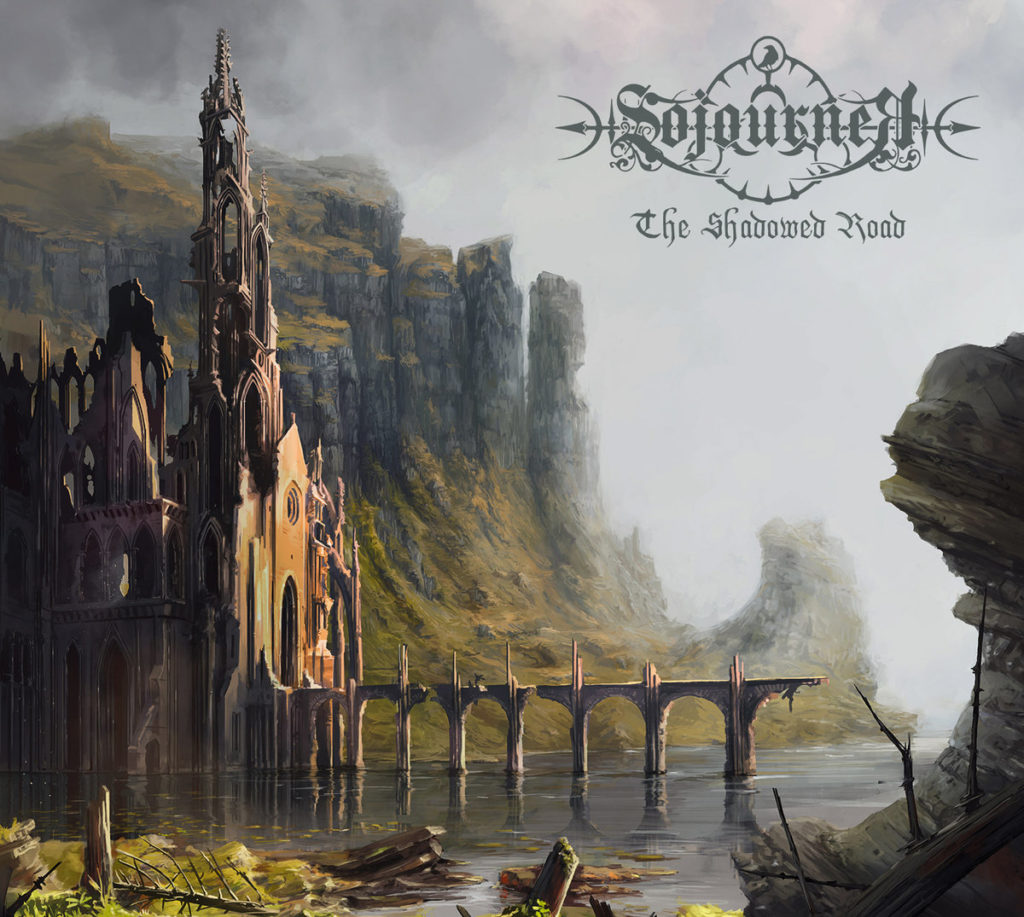