Here at Avantgarde we have always had a soft spot for blacksters dealing with the mysteries of the cosmos, so don’t be surprised if our newborn sublabel Flowing Downward does too. That is why, when me met Putrefactus’ work, we could not let it go unnoticed.

Brazilian one-man band Lumnos has been active since 2015, and in its short life produced several digital releases, but none quite like Ancient Shadows Of Saturn, where he hosts B.M. from Sky Forest and Unknown from Lost Sun as session members.

Celestial progenies of artists like Mesarthim, Lustre and Midnight Odyssey, Lumnos is an ambient-ish, atmospheric black metal band marked by fuzzy riffs and inhuman drum beats, but most of all contemplative, dreamy synthesizers. Distant from the fury of bands like Darkspace and  Bezmir, Lumnos does not convey fear nor pain, but focuses on discovery and wonder. If the former can be compared to movies like Alien and Pandorum, the latter would be your Gravity.

Embark on a new journey towards uncharted sectors of our universe, leave behind all that you know and be ready to embrace stars, witness the birth of a supernova and investigate the neverending void of space. The Ancient Shadows Of Saturn are but the first stop of your new existence.

The Ancient Shadows Of Saturn will be released February 26th, but you can already stream a preview track from our Bandcamp, and know that every preorder will come with a digital bonus track. 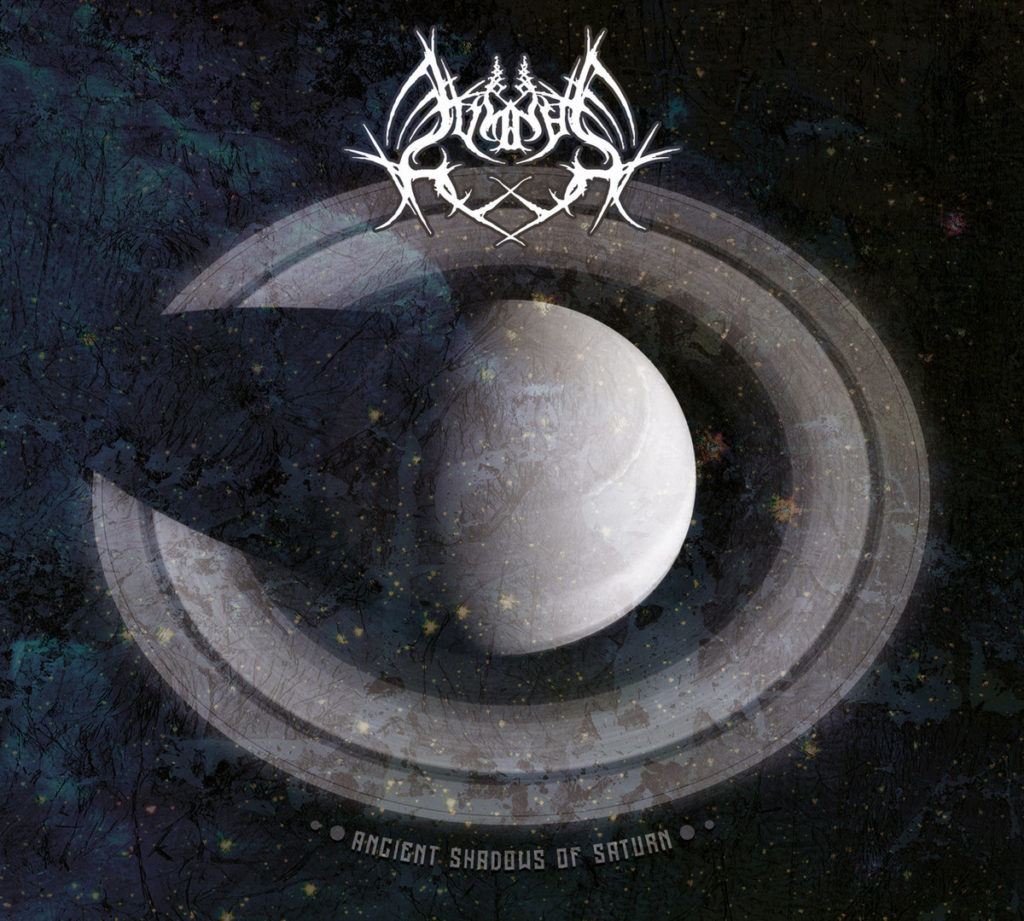