Borgne path has never been straight. Founded in 1998, when it debuted with a demo, the project went off the radar for almost a decade, coming back at full throttle in 2007 with two albums released almost simultaneously. Another ten years after, we are proud to add the Swiss band, which recently became a two-piece, to our roster.

To introduce the new, impending studio album [∞], we asked multi-instrumentalist veteran Bornyhake a comment:
“8 is not only a number but a symbol, symbol of infinity, infinity you close inside brackets.
8 is not only a number but a word, word of hatred to break all the brackets.
After twenty years of chaos, [∞] is the 8th Borgne full-length album.
Featuring 8 tracks of non-traditional black metal, written in French and English. Chaos, darkness, feelings, loneliness, anger, insanity, suffering and death… 8 words to describe it.
The most electric and complicated, fragile and deep, industrial and cold, strange and tormented album Borgne ever did. Lovers gonna 8.”

And Bornyhake is right: [∞] is an evil, evocative opus of industrial black metal that will freeze your every feeling.
Avantgarde Music will release [∞] in both cd and 2xLP format, obviously on April 8th. Preorders are now available both on Bigcartel, where you will find preorder shipping deals, and Bandcamp. You can start 8ing your neighbor as yourself with the following preview tracks. 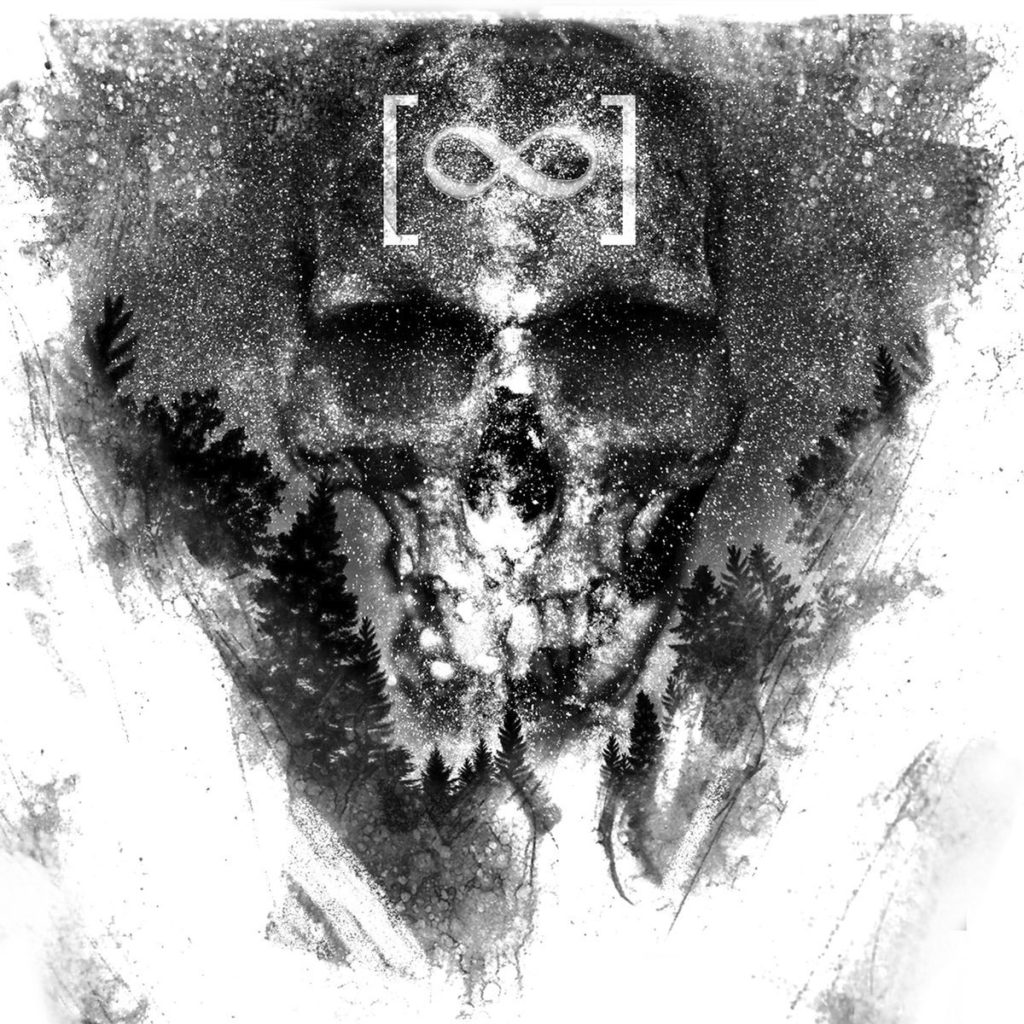